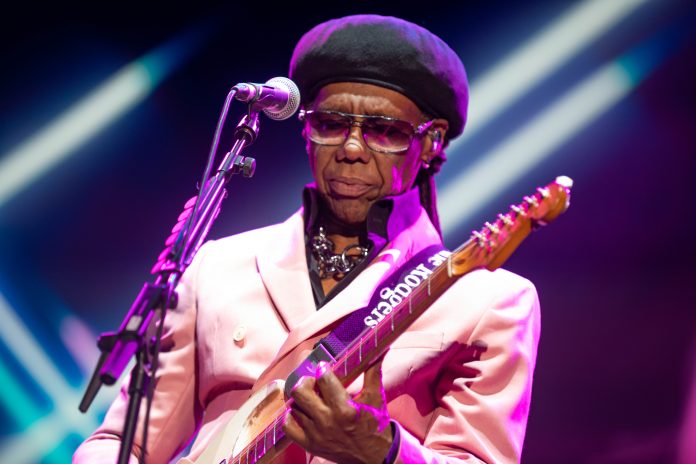 Nile Rodgers and his band Chic are no strangers to Ireland at this stage having played here four times in 2018, the last being a sold-out show in the RDS in December.

MCD announced the concert date on their twitter page:

As of now we only know the date – the venue and time has yet to be announced.

If you have yet to see the Disco Funk band, here’s a taster…