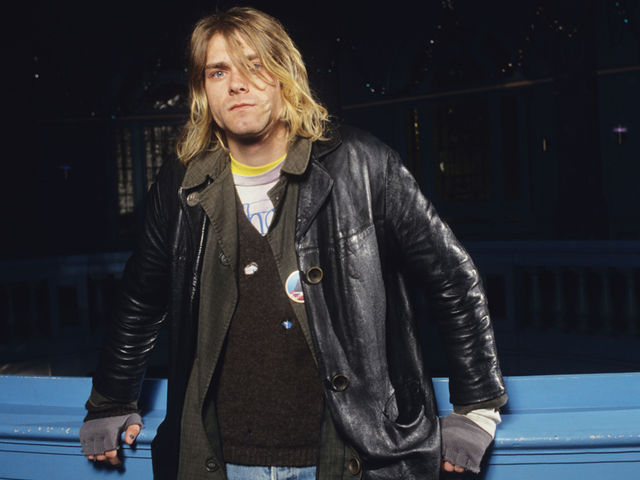 According to The Blast via AN, Frances Bean Cobain, Courtney Love and remaining Nirvana members Dave Grohl and Krist Novoselic have been summoned to testify in a legal battle with Marc Jacobs.

That’s concerning a dispute over Kurt Cobain’s famous Nirvana logo, The Blast revealed court documents which stated that: “Marc Jacobs is planning on calling all four of them as witnesses in the case. Love and the surviving members of Nirvana had battled for years following Kurt Cobain’s death in 1994. They even had duelling lawsuits over Nirvana money for some time.” 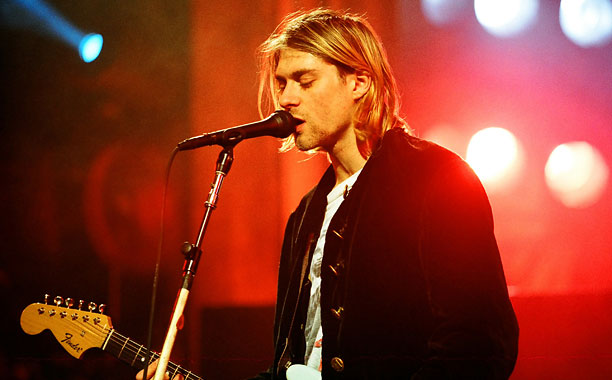 The 20-year spat ended when Nirvana was entered into the Rock and Roll Hall of Fame in 2014. The documents also show Nirvana consider the damages by Jacobs are in excess of 1 million dollars.

Nirvana trademarked the symbol in 1992 and is suing the fashion brand for infringement of copyright. Designed by the band’s lead singer Kurt Cobain, the infamous illustration first appeared on a flyer for a party for Nirvana’s album Nevermind in 1991. 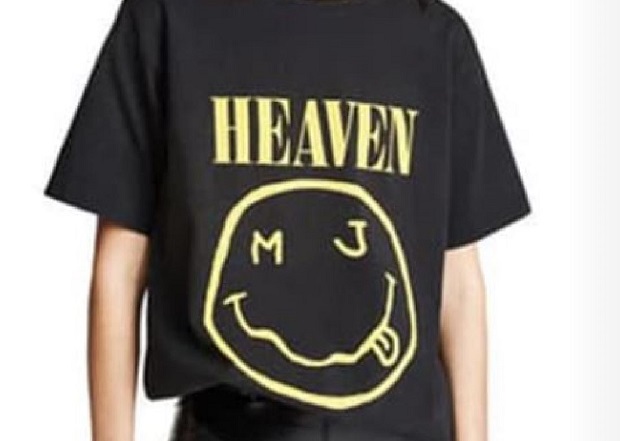 According to TMZ Lawsuit documents maintain that in November 2018, Marc Jacobs announced the release of its ‘Bootleg Redux Grunge’ collection featuring socks, shirts and sweaters with the MJ line and a yellow smiley face.

Nirvana has owned the trademark to a very similar looking face design since 1992, and the band think “Bootleg Redux Grunge” is an obvious ripoff of the design. 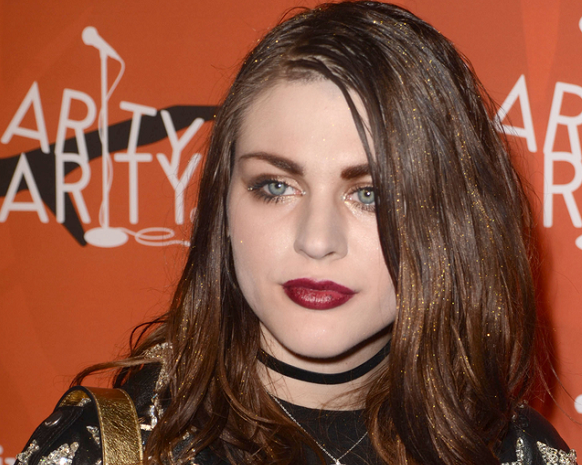 Alternative Nation reports that Frances Bean Cobain modelled for the Marc Jacobs label last year. Frances Bean Cobain discussed the campaign in a 2017 Vogue interview.
“I don’t think I’ll be modelling for anybody else for a very long time—this is 100 per cent outside my comfort zone. I wouldn’t have done it with anyone other than Marc.”

It’s A Sting Double With The Last Ship And The Soul...

Famous Fans Of David Cassidy Have Paid Tribute After His Passing