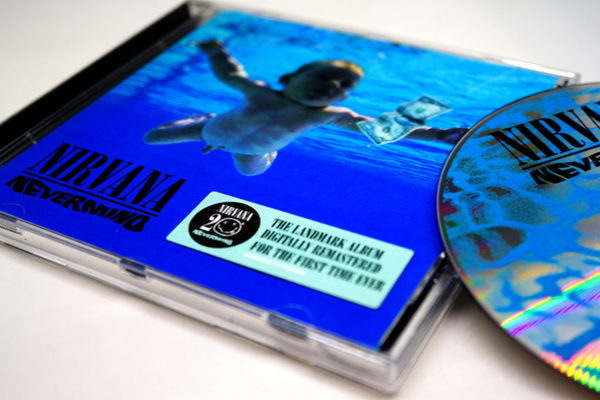 Nirvana lawyers have filed to dismiss Spencer Elden’s motion to bring the “Nevermind” lawsuit back to court.

The cover art of the Nirvana album shows a man photgraphed as a baby, while swimming naked chasing a million dollar bill.

However, recently Elden claimed that this photo led to him suffering “lifelong damages”. He also called it “commercial child sexual exploitation”, comparing it to child pornography.

Lawyers for Nirvana filed a lawsuit back in December. They have stated that Elden’s case is also beyond the statute of limitations. They also said that Elden would have had to file the suit within 10 years of learning that he was the baby used for the cover.

The statement said, “It was world-famous by no later than 1992. Long before 2011, as Elden has pled, Elden knew about the photograph and knew that he (and not someone else) was the baby in the photograph. He has been fully aware of the facts of both the supposed ‘violation’ and ‘injury’ for decades”. More on this here.

“A brief examination of the photograph, or Elden’s own conduct (not to mention the photograph’s presence in the homes of millions of Americans who, on Elden’s theory, are guilty of felony possession of child pornography) makes that clear,” they said.

“This case must end” – Nirvana Lawyers

And now, the legal teams that represent surviving Nirvana band members Krist Novoselic and Dave Grohl have now filed a motion to have the case dismissed.

“For Elden this is strike three, this case must end”, the motion stated.

This motion have also added that Nirvana is asking the courts “for an order dismissing this action, with prejudice” and “on the ground that it is barred by the statute of limitations”.

They also added that “no amendment is possible to salvage the claim”.