Home Music Nirvana’s Krist Novoselic Clarifies Statement That Trump ‘Knocked It Out Of The... 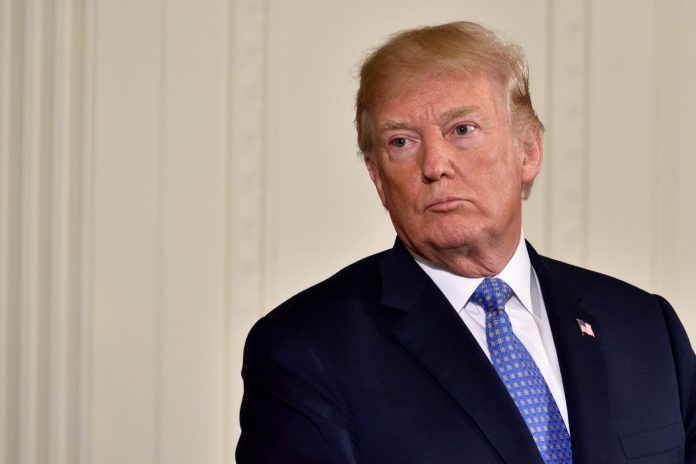 Former Nirvana bassist Krist Novoselic has issued a statement clarifying comments he made in support of U.S. President Donald Trump.

On Wednesday Novoselic received a barrage of backlash from people after posting support for President Trump’s ‘Strong and Direct tone’ when he threatened military intervention against protestors.

“To clarify a few things: As an avowed independent, I don’t endorse a major party or candidate. And it feels insane to have to say this , but I don’t support fascism, and I don’t support an authoritarian state,” he wrote on Facebook. “I believe in a civilized society and that we all have to work toward that. Love and thanks to anyone who cares to read this.”

The Classic Album at Midnight – Pink Floyd’s Dark Side of...