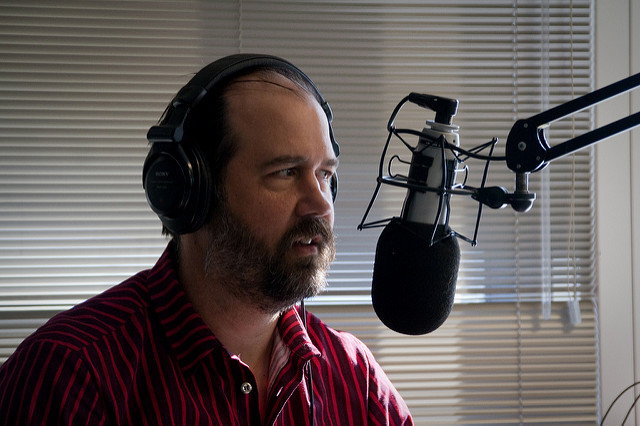 Nirvana bassist, Krist Novoselic has spoken to Rolling Stone about Nirvana and what he thinks Kurt Cobain would be like if he was still around today.

In the interview, Novoselic discussed the late Nirvana frontman’s passion for music. He said that Cobain, who died in April 1994, “wouldn’t hold his punches” if he was asked his opinion on music today.  Novoselic said “You know, Kurt was a cynical bastard. He could be a vicious critic. I love him, but boy, I don’t know what he’d think of a lot of music today.” He continued,” Kurt just had so much passion, the way he’d sing and feel about the music. We all had this intensity.”

The bassist also discussed the recent 25th anniversary of Nirvana’s iconic ‘Nevermind’ album. While he  did not celebrate the anniversary, he said “A whole new generation of listeners are discovering Nirvana and connecting with Nirvana. It’s always good that we remember Kurt,” adding,  “He lives on.”