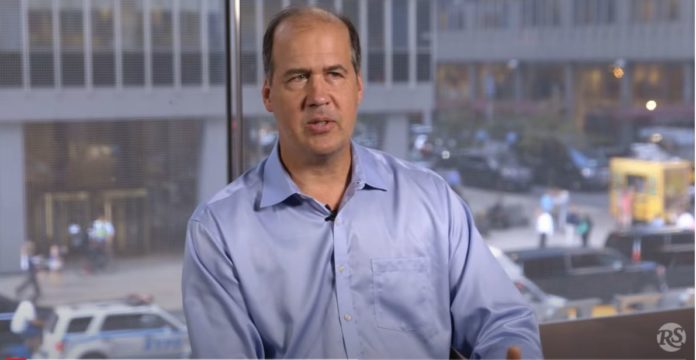 Kirst Novoselic has hinted that Nirvana’s album “Nevermind” may be reissued to celebrate’s its 30th anniversary.

Novoselic hinted this, when speaking alongside Dave Grohl as they reflected on the album and its subsequent success. This September will mark 30 years since the album was released.

It reached Number 1 in the US Billboard Chart in 1992. It also included iconic Nirvana track “Smells Like Teen Spirit”.

“We’re going to have the 30-year ‘Nevermind’, but we’re still putting it together”, Novoselic told Uncut. “It’s kind of late! What’s on it? You’ll see, I don’t want to spoil the surprise!”, he added, hinting that it could even feature new material.

“The anniversary is really for the fans and what the album means to them”, the bassist continued. “If it helps people make some sense of the world, that’s great. You have to figure it out for yourself, though”.

In the same interview, Dave Grohl said that he did not expect the album to be as successful as it turned out to be.

Grohl recalled getting feedback from friends who had heard the album. He added that they told him “Oh my God. You guys are going to be f*****g huge!”.

“Everyone had these lofty opinions and I thought, ‘Well, it’s nice of you to say so, but there is no f*****g way that is ever going to happen”.

In another interview, Dave Grohl said that he and the rest of the remaining Nirvana members still get together and record music in the studio.

“Krist Novoselic is a pilot, he flies his own plane. He lives up in the Pacific Northwest and whenever he comes down to Los Angeles, you know, we always love to see each other and we’ll have dinner”, Grohl said.

“Last time he was here I made dinner for us and we hung out. and Pat‘s always around and the three of us, you know we like to just, we like to be together. We like to see each other and if there are instruments around or a studio that’s available, we’ll just get together and kind of jam, you know?”.