Named one of the 10 best live albums of all time by Rolling Stone, Nirvana’s “Unplugged in New York” will be reissued on vinyl in celebration of the 25th anniversary of its 1994 release.

Available on November 1st, the 2-LP vinyl will boast recordings of five rehearsals from the legendary gig.

Among the rehearsals – which were previously only available as bonus content on the MTV Unplugged in New York DVD – is a different take on the David Bowie cover “The Man Who Sold the World,” a version that finds both Nirvana and the production team finding their footing ahead of the concert.

Rehearsal versions of “Polly,” “Pennyroyal Tea,” “Come As You Are” and the Meat Puppets’ “Plateau” are also included on the vinyl’s Side D.

The anniversary release also features an exclusive gatefold jacket including anniversary silver foil detail on the front and back cover. 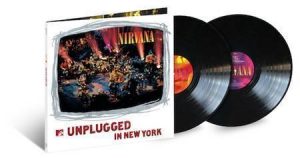 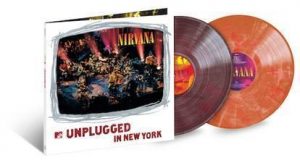 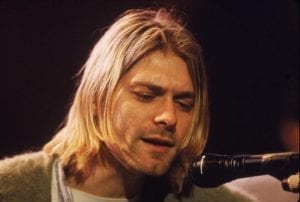 You Can Listen To Roxy Music’s ‘Avalon’ Tonight From Midnight On...