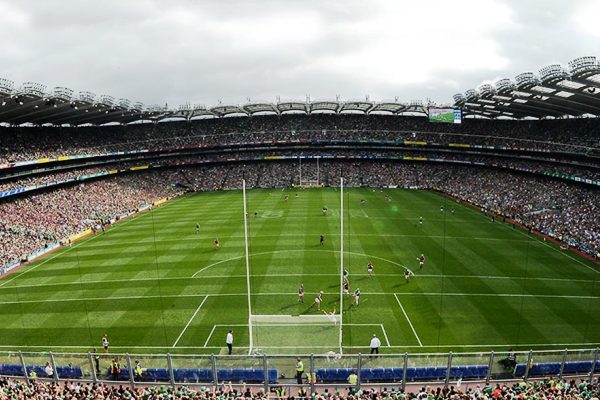 The 2021 GAA calendar has finally been announced. It was confirmed that the inter-county season will take place before the club season.

The Allianz National Football and Hurling Leagues will begin on the 27/28 February. The 2020 All Ireland Minor Final is to take place this month too after underage games had been suspended last October. See more here.

March will see the Allianz league semi-finals concerning promotion and relegation take place, with the finals in April. The 2021 Minor and Under 20 Provincial Championships will also take place this month.

April and May will also see the provincial finals in all four provinces take place at the Senior Inter-County grade. The All-Ireland Minor Finals in hurling and football will also be played by the final week in May.

The All Ireland Senior Football Championship Quarter-finals will take place in June, with the Semi-finals played in July.

The All-Ireland Finals for both hurling and football will be played in July.

Then from the final week in July to mid-October, attention will switch to the Club Championships of both codes.

The Provincial Club Championships will also return this year, taking place at the end of October. They will finish with the All Ireland Club Finals taking stage the weekends of the 4/5 and 11/12 of December 2021.

GAA bosses have claimed that it is a “no brainer” to complete the inter-county season first in 2021, due to Covid-19 restrictions.

They are also confident that a split season between club and county will have huge benefits for the club game.

Fergal McGill director of Club Player and Games Administration said, “I think if you look at a short term view first you would say there is no guarantee we’ll be able to play club games in the first quarter of the year”.

He added, “That’s if we look at the short term, but if we look at the longer term, if the GAA are going to bring in a split season and it will be on the congress in February. I think the right decision is to put the county game first”.

“If you ran with the club game first, you could end up playing county finals at the end of April, or the early part of May. Then you would have to run the provincial and All Ireland Championships”.

“That would be very early for the flagship team in every club to finish their activity. We don’t think that would have been a good approach”.

“There would be less appetite for teams to play in leagues and non championship competitions once they are eliminated from the championship”.

“The third obvious thing is, if you ran the club first towards the end of the clubs season with the inter-county returning to training would be eating into the time available to clubs”.

“For all those reasons, we think county first is a no-brainer, to be quite honest”.