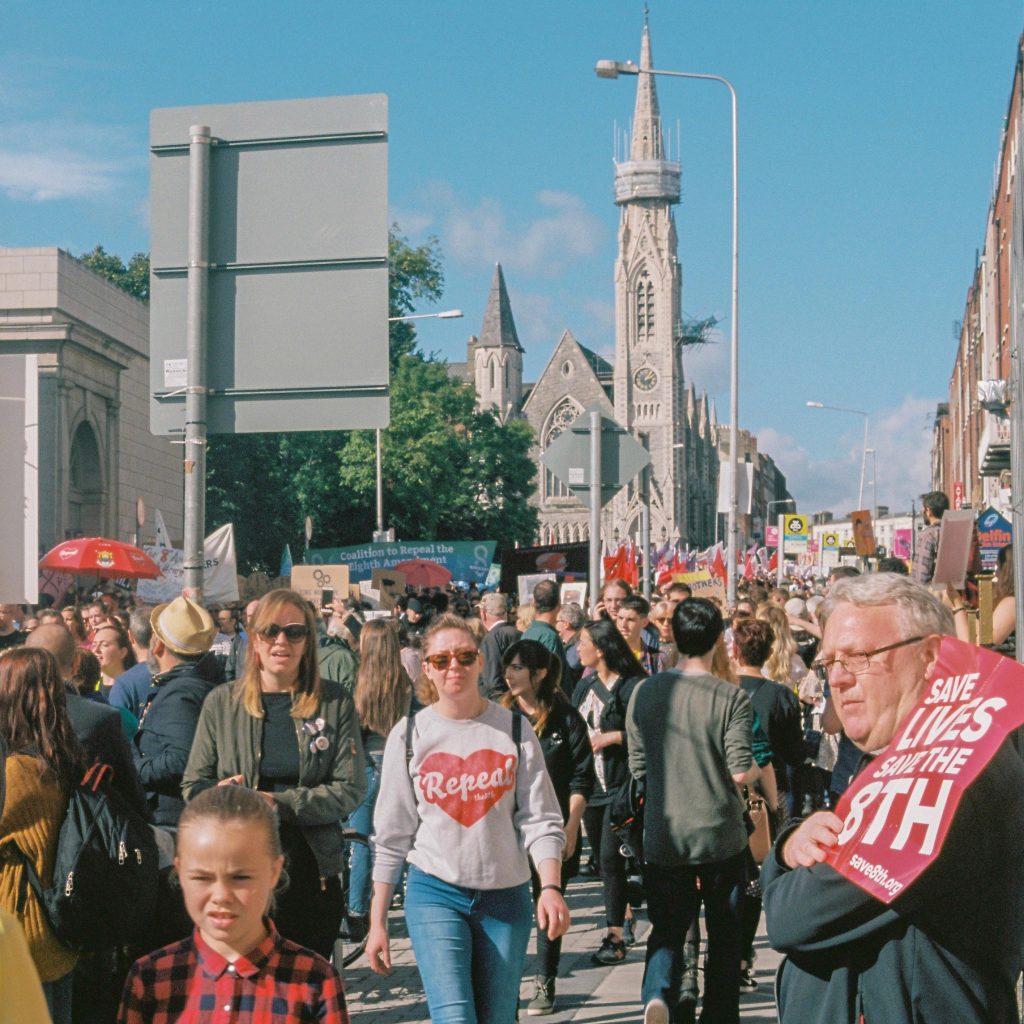 The No side in the abortion referendum is being accused of trying to fool and blindside the public.

It’s emerged that more than 200 thousand information booklets have been sent to households across the country – which look like a Government publication.

Save the 8th has defended the move – saying it has nothing to hide.

With just over a week to go until people go to the polls – both sides in the debate are continuing to ramp up their campaigns.

Concerns have been raised about an information booklet sent to more than 200 thousand homes across the country.

Entitled Your Guide to the Referendum – Information on the Government’s Proposals, looks like an official Government publication.

Chair of the Oireachtas Committee on the 8th amendment Catherine Noone has accused those behind it of blurring the lines.

But The Save the 8th campaign has defended sending out the booklets. The group’s Press Secretary is Abigail Malone:

“There’s nothing to hide, there’s nothing secretive – it’s actually the facts that I think people will actually appreciate that it outlines that if we don’t vote No on May 25th, we’re removing the last and final constitutional right of the unborn child.”