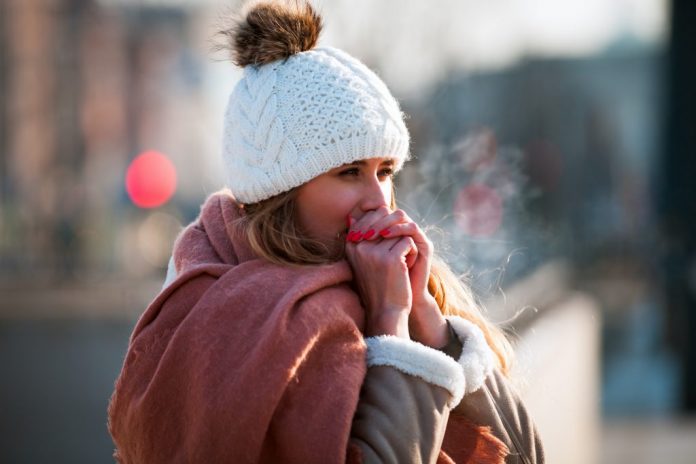 There is to be a dramatic drop in temperature this week compared to last week’s high of 17 degrees.

Met Eireann has warned tonight will be very cold.

There will be night-time lows of -1 this week, with some wintry showers expected.

Forecaster Vincent O’Shea says some areas may even see snow.

“Upland areas of Ulster and Connacht especially would be the areas most likely to get wintry precipitation, probably rain, sleet and snow, probably hail as well.

“I think the Midlands and the Dublin area and the south of the country probably will escape with just some frost.”

The forecaster says it will be cold and unsettled for the rest of the week, with a mix of bright spells and showers, some of them wintry.

However, good weather is set to return at the weekend.

Early indications suggest that temperatures will return close to normal and there will be a good deal of dry weather, with sunny spells, but with some further scattered showers too