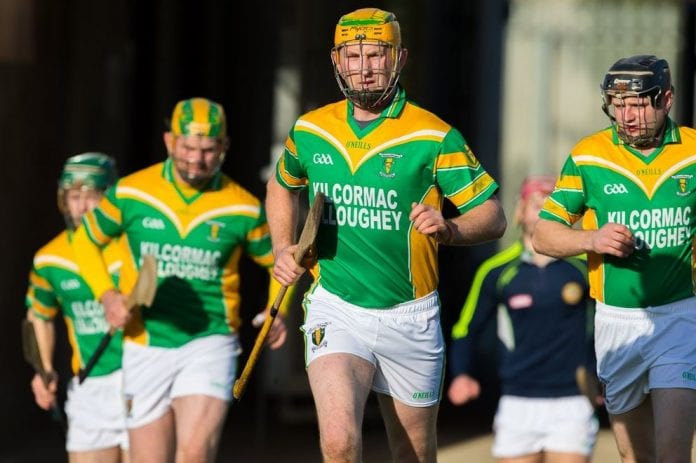 There were no real surprises in the hurling club championship over the weekend, as two remaining Munster teams prepare for their upcoming final and Leinster is whittled down to the last four.

In Leinster, Dublin side Cuala put away Kilkenny champions Dicksboro at Parnell Park on a scoreline of 2-20 to 1-16, with a man of the match performance from Young Footballer of the Year, Con O’Callaghan.

The semi-finals in the competition have been set for Sunday, November 19th, as Cuala will take on Wexford champions St Martins, and Kilcormac/Killoughey face Mount Leinster Rangers.

In Munster, there was plenty of excitement as Ballygunner of Waterford held off a stern challenge from Clare representatives, Sixmilebridge, winning out the game with just one point to spare, 1-18 to 1-17.

While Limerick kingpins, Na Piarsaigh, easily overcame Cork’s, Blackrock to book their final spot on a scoreline of 2-26 to 0-10.

The Munster Club Senior Hurling Championship Final is due to be played on November 19th.

Inter-County Players May Get Allowance According To Leaked GAA Report