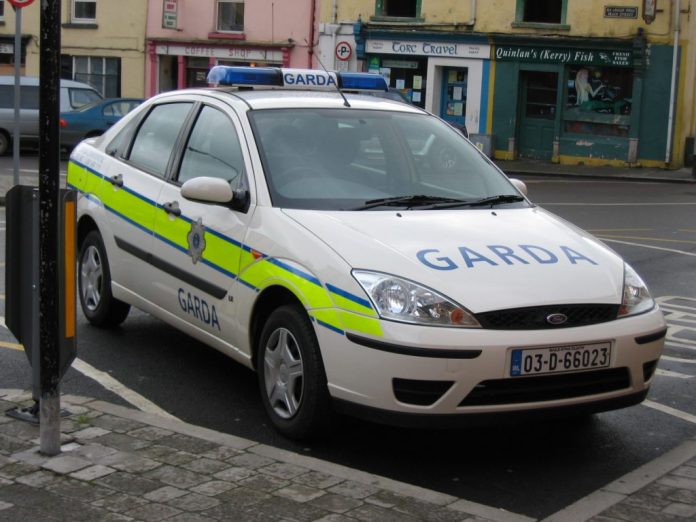 Gardaí say they haven’t established any link to terrorism following a series of violent attacks in Dundalk.

A 24-year-old Japanese man was stabbed to death and two others injured in a series of apparent random and violent attacks in the town.

An 18-year-old Egyptian man is still being questioned this afternoon after three unprovoked attacks left a young Japanese man dead and two others injured.

Locals have been laying flowers at the scene where 24-year-old Yosuke Sasaki was stabbed to death on Avenue Road.

Gardaí say they can find no established link to indicate the attacks are related to terrorism.

This afternoon a Garda is stationed outside the house where the suspect may have been squatting – which is about 200 metres from where Mr Sasaki was stabbed to death.

The suspect interacted with Gardaí just two days ago about his status in the country and the Justice Minister, Charlie Flanagan says he’s monitoring the situation closely.

The Egyptian suspect can only be held until this afternoon, so a decision will have to be made in the coming hours if he’s to be released, charged or held further.