The 25th James Bond film is entitled ‘No Time to Die.’

The news was announced via an official 007 Twitter feed and YouTube channel in a short video that sees star Daniel Craig walk onto screen.

The latest 007 adventure has faced a number of problems throughout pre-production and during the shoot itself.

The follow-up to Spectre was originally set to be directed by Oscar-winning film-maker Danny Boyle but he left the production over creative differences in 2018.

Beasts of No Nation and True Detective director Cary Fukunaga was announced as his replacement.

During production, Craig injured his ankle and had to undergo minor surgery while soon after a controlled explosion led to a crew member suffering injuries.

New cast members include Oscar winner Rami Malek and Captain Marvel star Lashana Lynch who is rumoured to succeed 007 at the end of the film, set to be Craig’s last. 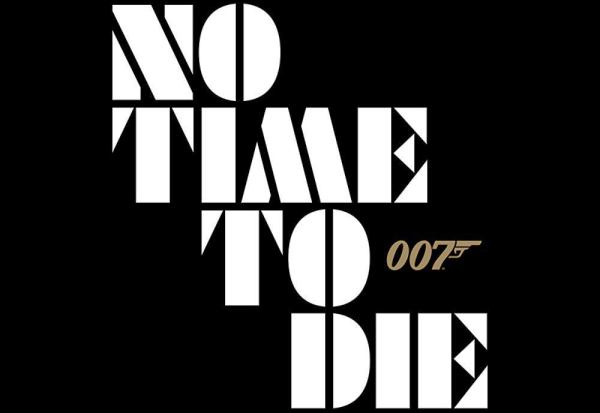 The Stages Of Fear Following An Epic ‘Stephens’ Night