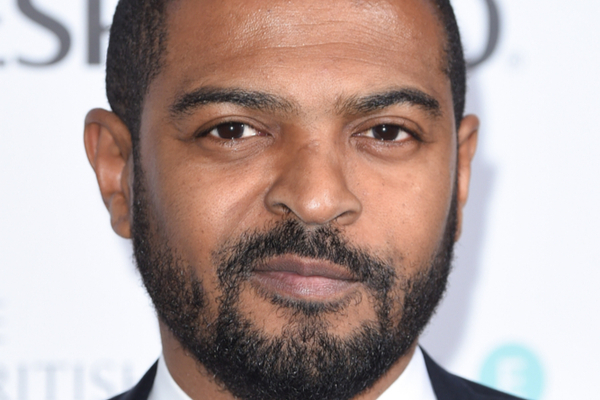 Noel Clarke has quit his television production company after being accused by 20 women of sexual misconduct.

The actor has quit as director for Unstoppable Film and Television Limited. He has also stepped down as somebody of “significant control” in charge of the company following allegations made against him.

This also comes after ITV had cancelled the final episode of Clarke’s show Viewpoint back in May after a string of allegations were made against the actor. Thes claims include sexual harrasment, bullying and unwanted sexual contact.

Other allegations also included the sharing of sexually explicit videos and photos without consent. They relate to a period between 2004 and 2019. Find out more here.

Police had said earlier this year that they received “allegations of sexual offences”. They also urged other possible victims to come forward.

Clarke had denied these accusations, however he did admit to making inappropriate comments about one women, for which he apologised for.

“In a 20-year career, I have put inclusivity and diversity at the forefront of my work and never had a complaint made against me”, Clarke said back in May.

“If anyone who has worked with me has ever felt uncomfortable or disrespected, I sincerely apologise”.

“I vehemently deny any sexual misconduct or wrongdoing and intend to defend myself against these false allegations”.

It was also reported that since the allegations were made, Noel Clarke has quit his role with another company called Crongton Knights. This company had been set up to manage production of a BBC drama of the same name.

Clarke has also stepped away from a company called Something in the Air which was set up in November 2020.

Last week, the police also updated the public on the amount of women who made allegations against Clarke.

“A number of other women have come forward and informed police of other incidents involving the male”, Scotland Yard said.

They also added, “All of the incidents are currently being assessed by officers. There is no criminal investigation at this time”.

Meanwhile, Noel Clarke’s co-star from Doctor Who, John Barrowman was also accused of inappropriate behaviour. More on that here.