Home Music Noel Gallagher Insists He Is No Genius 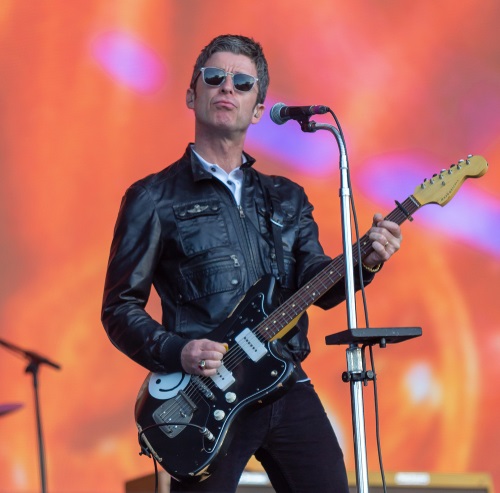 Noel Gallagher insists he is no genius when it comes to his song writing skills. The High Flying Birds frontman feels he pales in comparison to other greats such as Dillon, Morrissey or, Sir Paul McCartney. While using a lot of influence from his favourite artists, Noel was able to create something old, into a new hit.

“I am just fans of theirs.. I’ve got a good knack for putting s*** together. But I am not a snob about where it comes from, I’ll tell you. Nothing is original, there’s only 12 notes, anyway.”

Noel feels he is no genius and that his songs are owed to the things that inspired them. He insists that everything he does is “a nod to something or other” and that he is not a genius but, a “fan of music.”

The Brit Pop legend claims that ‘Some Might Say’ was a nod to Grant Lee Buffalo’s 1993 tune ‘Fuzzy’.  Noel would “obsess about a song for years and rip it of 12 times.”

Oasis had a massive discography of tracks and most are influenced, no matter how subtle they might be. Noel wrote ‘Don’t Look Back in Anger’ and used a John Lennon conversation, recorded in his Dakota apartment just before he died.

The words were, roughly, “and then they’ll tell ye your brains have gone to your head.” That stuck with Noel, which is why the chords to Imagine play at the beginning of the song.

You can check out the full track by track interviews and ‘Return to Rockfield’ documentary on the Oasis social media channel.

‘(What’s The Story) Morning Glory?’ was released on October 2nd, 1995 by Creation Records. The structure and arrangement style of the album were a significant departure from the group’s previous album, ‘Definitely Maybe’ (1994).

Morning Glory sold a record-breaking 345,000 copies in its first week, spent 10 weeks at no. 1 on the UK Albums Chart, and reached no. 4 on the US Billboard 200, making it the band’s most commercially successful release.

With classic hits like ‘Wonderwall’, ‘Champagne Supernova’, ‘Don’t Look Back in Anger’, ’Cast No Shadow’ and ‘Roll With It’, is the UK’s fifth best-selling album and third best-selling studio album of all time, having sold over 4.94 million copies.