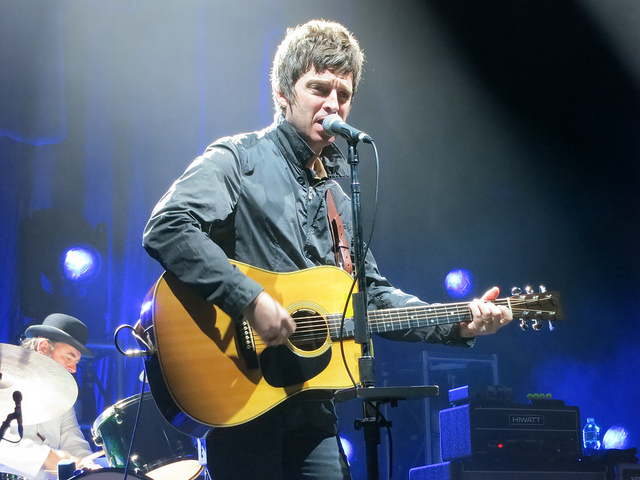 Noel Gallagher’s High Flying Birds have scored the fastest-selling album of 2015 in the UK to date.

Chasing Yesterday is the second album for the former Oasis man who left the band back in August 2009.

The album, which was released last week, went straight in at number one on the UK Official Album Chart after receiving a combined sales of 89,000.

The band played Dublin’s 3Arena and Belfast’s Odyssey Arena last week and will return to play Cork’s Live at the Marquee on July 16th.

Damon Albarn on being a solo artist