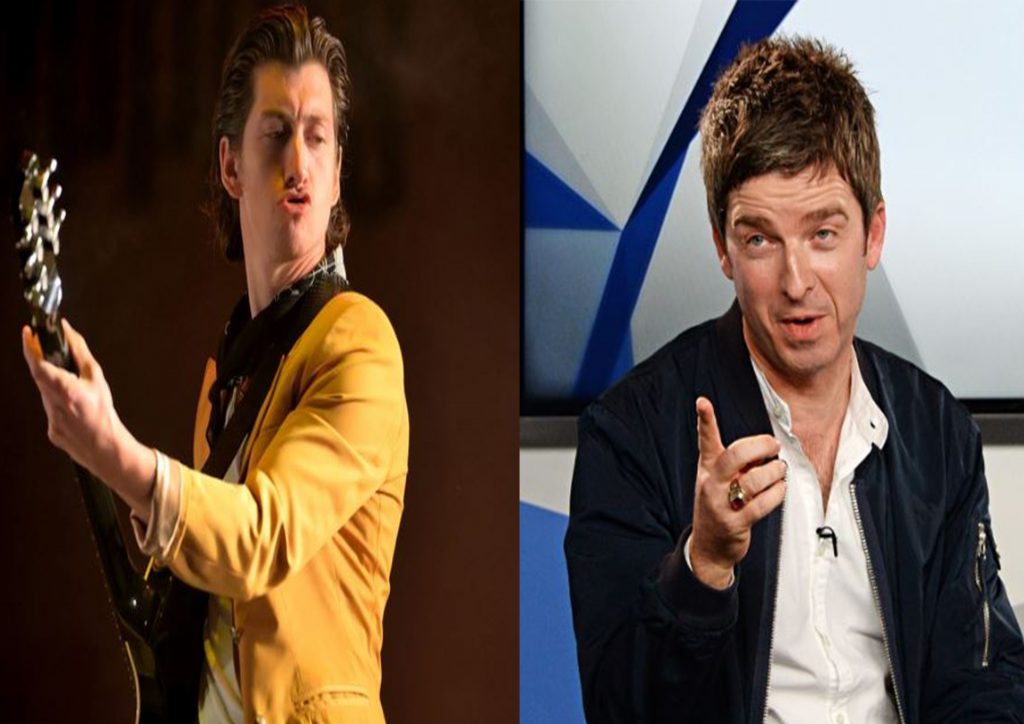 As mentioned in Nova’s Seriously Addictive Music News, the ever outspoken Noel Gallagher appeared slightly lost for words when asked to offer his thoughts on the new Arctic Monkeys record. Released on Friday, May 11th, it’s the group’s sixth full-length album to date and according to the UK Star is presently outselling the rest of the top 20!

Speaking to Radio X, Gallagher was questioned about his thoughts on the new record, to which he responded: “Do you know what? I’ve just been listening to it in the car today on the way here… And I don’t know what to make of it.”

Presenter Gordon Smart talked about Gallagher’s own material becoming quite experimental on the last record but said this particular approach is ‘not really what you expect from the Arctic Monkeys’. To which Noel stated: “No, you’d expect a few choruses… hasn’t got any of them.”

Earlier this week, on May 14th, the band released the first video from the album. In the ‘Four Out Of Five’ video, front man Alex Turner saunters through the twisting corridors of a stately home and what looks like a tube stop.