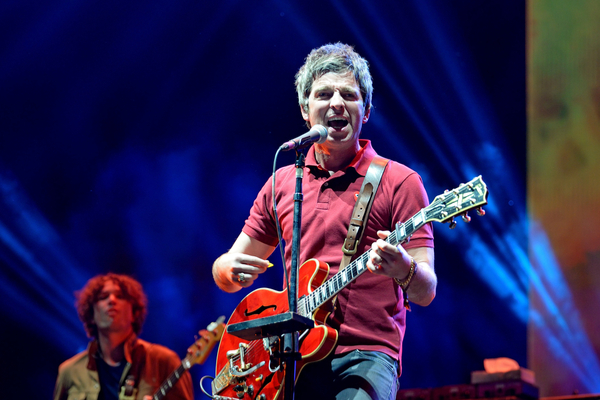 It seems the former Oasis guitarist is a fan of us Irish as he has revealed he is looking to buy a house in Ireland.

Gallagher grew up in Manchester but already has ties to Ireland as his parents are originally from here.

Speaking on Matt Morgan’s Funny How? Podcast Noel said: “I fucking love it. I need to get a house there. I need to get a gaff there. You get the added bonus that you know your neighbours are gonna be great.”

Gallagher also revealed his plans to launch his own podcast from his home studio:“We’re talking about it. When I get my studio up and running we’ll get it together,” “We’ll have nice expensive microphones, we can even have cups of gin.”