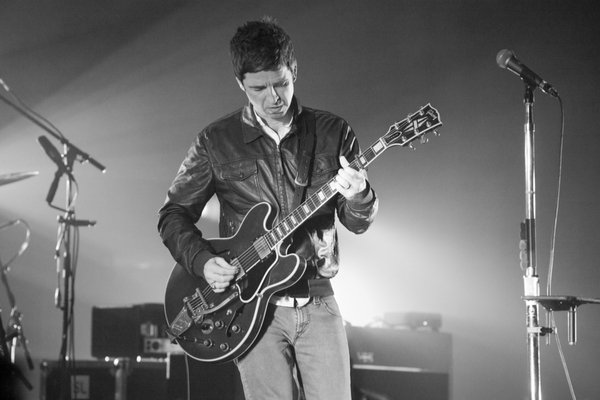 Noel Gallagher has announced that he is set to film the making of his new album at Abbey Road Studios. Speaking on The Matt Morgan Podcast, the Manchester rocker revealed that “magic moments” of he and his band will be documented.

Speaking in the interview, the Flying Birds frontman scoffs, “Me writing, once you’ve seen it for an hour, then you’ve seen it! They’re The Beatles and Paul McCartney is writing ‘Get Back and I’m writing a record which, frankly, with the best will of the world, not a lot of people are going to give a s*** about. Me noodling away on the same five chords I’ve been using all my life going, ‘Sunshine, through the rain, can’t buy fame…’, it’s not got the same gravitas,” Noel added.

Serving as the eagerly-awaited follow-up to 2017’s Who Built The Moon?, it was revealed that the new album is already written. Noel plans to record the album next month, which is set to include a couple of standout acoustic ballads.

Win: Aerosmith To Bring Their 2017 Farewell Tour To Dublin!