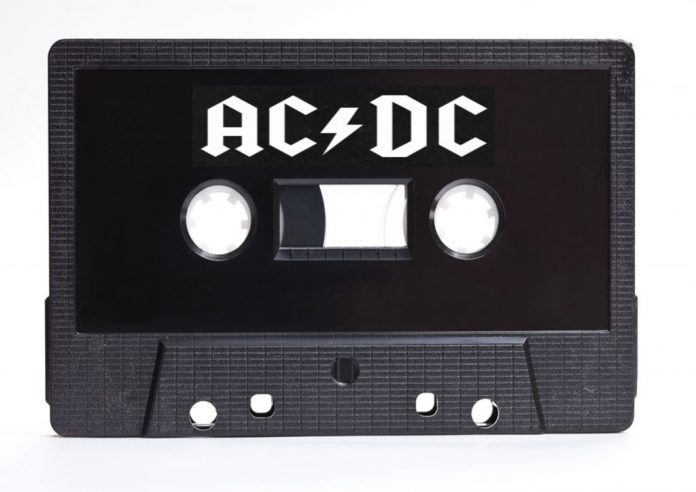 In a recent Q interview Noel Gallagher named his favourite Blur song and says he wants Damon Albarn to appear on his next record.

Gallagher also put down backing vocals on the Gorillaz song ‘We Got The Power’ last year. At the time, Albarn called the collaboration as ‘the ultimate self-congratulatory Britpop moment’, adding it was like ‘a victory lap’. 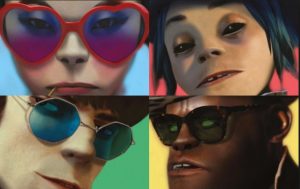 Albarn nearly appeared on Gallagher’s Who Built The Moon? but couldn’t because he was busy recording the Gorillaz album. Noel has now said that he intends to work with his former Brtipop foe again in the future. 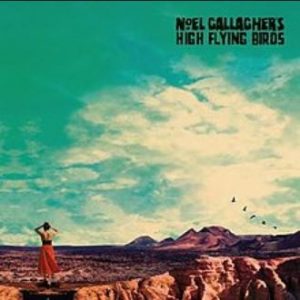 Speaking to Q, Noel said, ‘I don’t remember asking to be on a Gorillaz record, I do remember being at Paul Simonon’s one night and it being discussed. [Damon] was supposed to play on ‘Who Built The Moon?’ but we couldn’t make the timings work. Maybe next time.’

Last year, Liam lashed out at Albarn, calling him a ‘gobshite’ and accusing him of turning Noel ‘into a massive girl’. 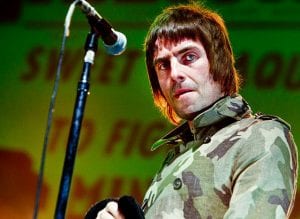 But Noel has has now said of his newfound friendship with Damon,

“I really love working and hanging out with that mob. Not just Damon, but all his people. It turned out we had a lot of mutual friends and they’re all cool as fu*k. The Gorillaz shows at The O2 recently were two mega nights out. If you’d told my younger self that he’d done one day be singing on a record by Damon Albarn he would have laughed and probably said, ‘If either of you are still going it’ll be a fucking miracle.’

And the favourite song? Beetlebum, Noel admitted, ‘When I heard it for the first time I did think, Sh*t, I wish I’d written that’.