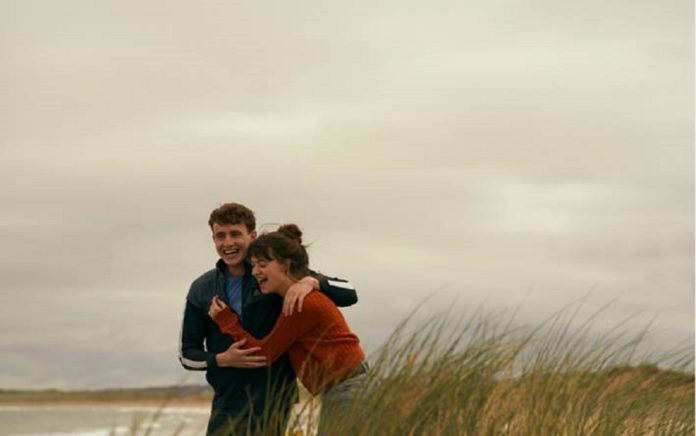 Lenny Abrahamson’s world renowned NORMAL PEOPLE has been nominated for 15 awards; with Paul Mescal receiving a nomination for the Lead Actor Drama award.

On hearing the news of the nominations co- founders of Element Pictures said “ We are very grateful to IFTA for recognizing the incredible talent we have been so lucky to work with across two productions we are so proud of – NORMAL PEOPLE and HERSELF. We are also delighted with the nomination for the wonderful documentary, BREAKING OUT, distributed by Element Distribution”.

The 2021 IFTA Ceremony will take place virtually on July 4th.