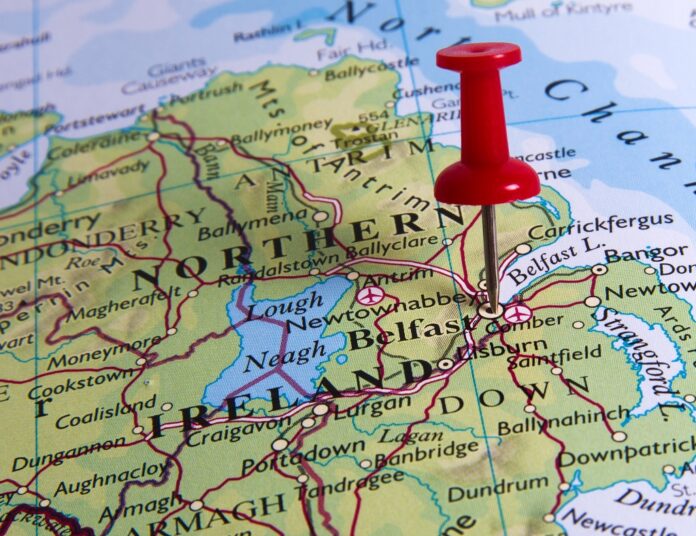 It represents a historic shift that could help to drive support for a united Ireland.

Northern Ireland was established in 1921 with the aim of maintaining a pro-British, Protestant “unionist” majority against the newly independent, mostly Catholic, Irish state.

The 2021 census shows 45.7% of respondents identified as Catholic or were brought up as Catholic, compared to 43.5% as Protestant.

In 2011, the previous census revealed Protestants outnumbered Catholics 48% to 45%.

Sinn Fein leader in the North Michelle O’Neill said “Today’s results are another clear indication that historic change is happening across this island.”

Sinn Fein said the shift was a further reason why planning should begin for a referendum on a united Ireland.

The party has increased calls for a unity poll since Britain’s decision to leave the EU in 2016, which 56% of Northern Irish voters opposed.

Demographers have long predicted that Catholics, who tend to be younger and have higher birth rates, could become a majority of voters within a generation.

The census results also show the proportion of people with no religion jumped to 17% from 10%.

Another census question found that 32% of respondents identified solely as British, down from 40% in 2011, with 29% seeing themselves as Irish, up from 25%.

A further 20% said they were Northern Irish.

The #NICensus2021 asked everyone in #NorthernIreland the same questions.@NISRA have released results for Newry, Mourne and Down