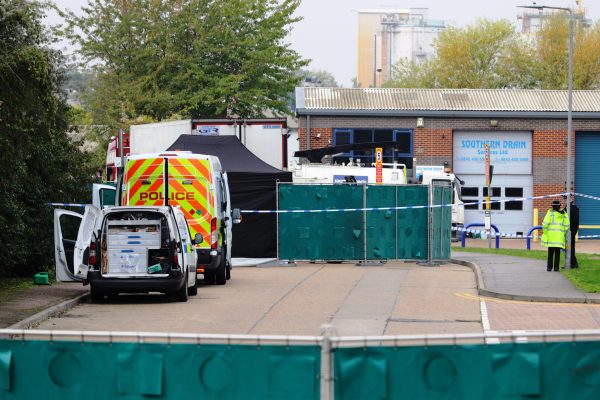 A haulier from Northern Ireland has pleaded guilty to the manslaughter of 39 Vietnamese migrants – who were found dead inside a lorry container in Essex last October.

40 year old Ronan Hughes from County Armagh was extradited to the UK from Ireland in June.

It’s understood five other defendants have pleaded not guilty and will go on trial in October.

Man Dies After Shooting In Meath