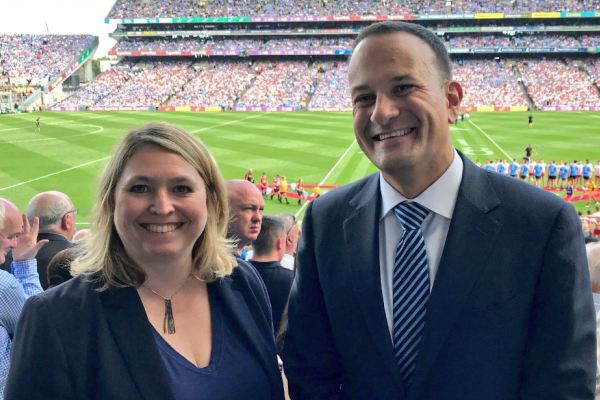 Northern Ireland Secretary of State Karen Bradley has apologised for controverialy remarking that killings carried out by the security forces during the Troubles were not crimes.

Karen Bradley says she is profoundly sorry for the language used, which was wrong and “deeply insensitive” She was widely criticised for the comments made yesterday afternoon, with several calls for her resignation.

Tanaiste Simon Coveney says he met with Karen Bradley last night and told her the view of the government is that there should be effective investigations into all deaths during the Troubles regardless of the perpetrator.

Speaking in the Dáil, the Tanaiste read from a statement issued by Mrs Bradley: ”She says she is profoundly sorry for the offense and hurt her words have caused. She says that the language was wrong and was deeply insensitive.

An Garda Síochána To Increase High Visibility Patrols in Dublin