Home Entertainment Not For The Kids! Watch The Trailer For The New Muppets Rated... 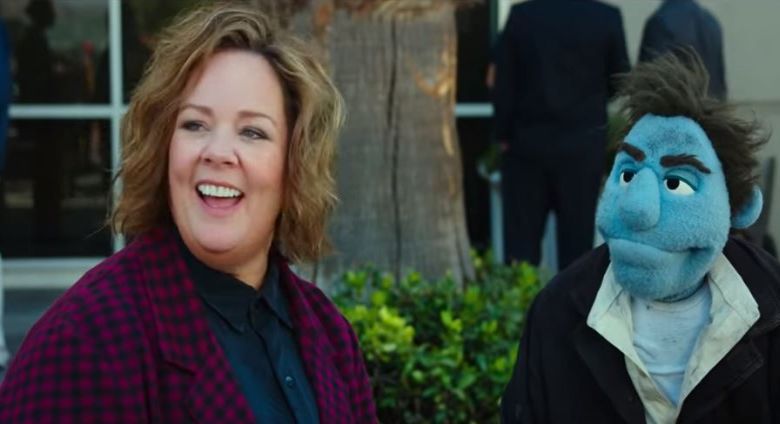 The first Muppets Rated R (15’s) trailer is here and it’s a far remove from the huggy wuggy world of days gone by. Forget Sesame Street or the sunny antics of previous Muppet movies, this film’s packing heat and fluffy heads get blown away. The official Happy Time Murders trailer is below…NSFW!

The film is directed by Brian Henson, son of Kermit the Frog and Muppet creator, Jim Henson. Henson Jnr has opted to show us the shadier side of Muppet life. At the outset of the trailer we see a muppet offer actress Melissa McCarthy oral sex which gives us a clear idea of what this film is going to be like.

A peaceful world of co-existence between Muppets and humans is shattered. Detective Connie Edwards, played by McCarthy, is a police woman burdened with the responsibility of solving gruesome murders.

Here’s the Trailer below…

Nova recently reported that Simpsons creator Matt Groening has been commissioned by Netflix to make an adult comedy fantasy series. Disenchantment. With that ten series show due out in August, it seems our childhood years are officially over!