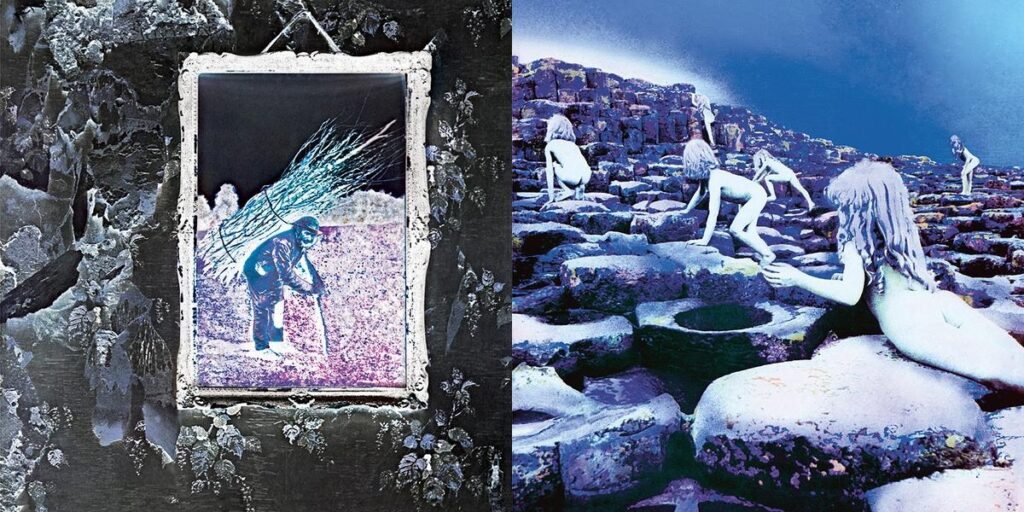 Led Zeppelin fans it’s time to get excited – hear the unheard version of their classic tune ‘Stairway To Heaven’.

Radio NOVA are always first with rock music exclusives and today is no exception.

The alternative mix of the song is taken from their amazing new reissue of their classic album Led Zeppelin IV.

And if one Zeppelin album isn’t enough for you, the band are also re-releasing Houses of the Holy. Both fantastic remastered editions are available today, Friday October 24th.

The two new collections follow hot on the heels of Led Zeppelin’s reissue campaign of Zeppelin I, II, III, back in June. Jimmy Page was also involved in the remastering of the first three albums and tried his best to insure that the bonus tracks had not been heard before.

Listen to Jimmy Page talk about ‘Stairway to Heaven’ (Sunset Sound mix) below.

The reissues come as single album editions, deluxe editions and as a super deluxe box set, which includes CDs, LPs, a digital download and an 80-page book with previously unseen photos from the group’s heyday. Both releases drop today, October 24th.