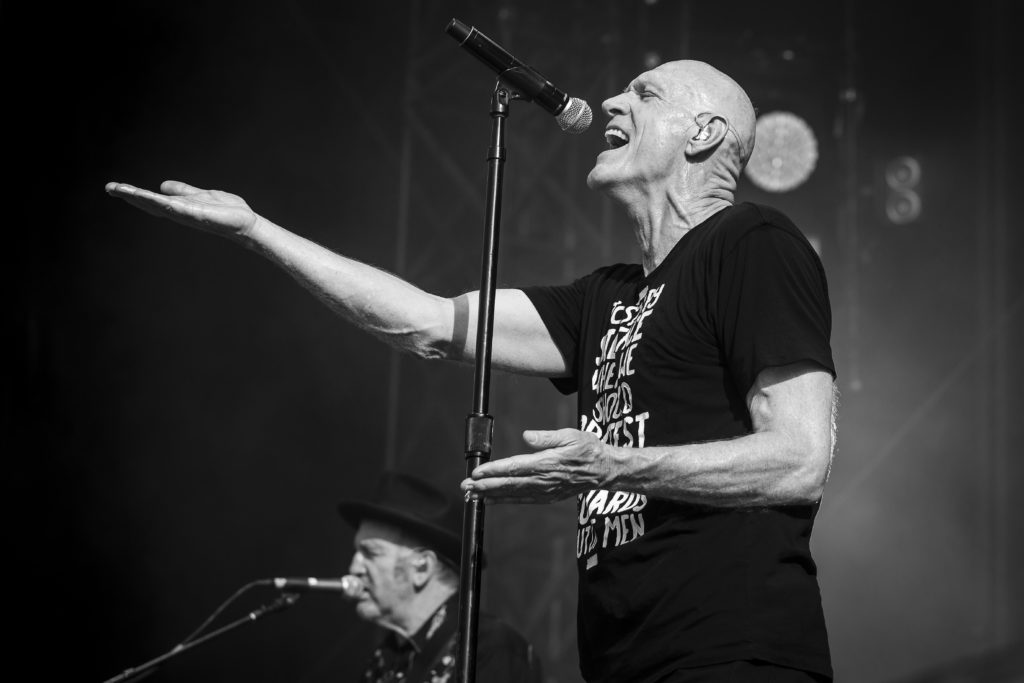 Midnight Oil are bringing their headline show to Dublin’s Olympia Theatre on the 11th of June 2019.

While tickets go on sale this Friday at 10am, Radio Nova listeners can be in with a chance to win Midnight Oil tickets from tonight on ‘Nova Nights with Greg Gaughran from tonight at 7pm.

The Australian rock band have just announced that they will return to Europe for a series of shows in June & July next year.

In an online message to fans the five original members of the band explained:

“We really enjoyed making music together again on The Great Circle tour and the reaction from everyone was so positive that we’ve decided to do a bit more of it in 2019. There won’t be anywhere near as many shows this time around but we’re keen to keep performing while there are still new places to play and new things to say. It’s as simple as that really.”

The dates will take them to places and venues they weren’t able to include on their acclaimed 2017 “Great Circle” World tour which sold out over 70 gigs in 16 countries.

Tickets from €54.50 on sale Friday 7th December at 10am from Ticketmaster.

A Look Back On The Rolling Stones Irish Gigs So Far!