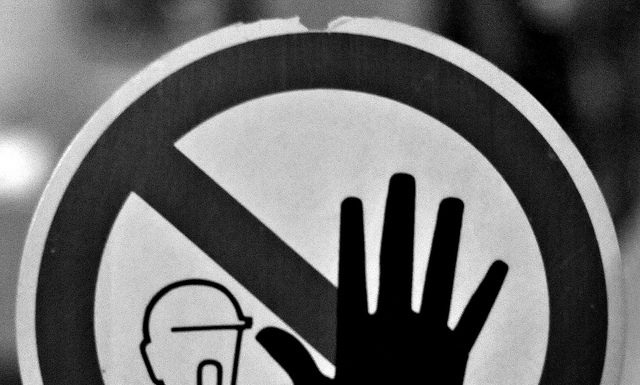 Love your Nova News but feeling a bit too lazy to read all the stories? We’ve got your back, here is your super handy guide to the best of this week’s news.

Sure, They’re all Mommy’s Boys at Heart: Dave Grohl’s mam Virginia Hanlon Grohl has written a book about rock star life but from a mother’s perspective. In her new book, From Cradle to Stage: Stories from the Mothers Who Rocked and Raised Rock Stars, the former English school teacher interviews fellow moms of famous musicians.

Winter Has Come: Ed Sheeran is going be appearing on the new season of Game Of Thrones. He’s spoken publicly about his cameo which is going to pretty brief. Happily, or unhappily for some, his character will not meet a gruesome end.

In Dublin’s Fair City, Rock Gods Unite: Dublin’s very own PorterHouse played host to an intimate interview between Brian Johnson and Deff Leopards Joe Elliot. The interview is part of Brian Johnson’s new series of Interviews for Sky Arts called Brian Johnson’s Life On The Road which will see the rocker interview a host of big names from the world of rock and metal, with the first episode featuring The Who’s Roger Daltrey scheduled to air on April 28.

Chuck Berry’s Greatest Hit: Keith Richards opened up to the Rolling Stone about the time he was in Chuck Berry’s dressing room and got caught by Berry messing around with his guitar while Berry was out of the dressing room. Richard’s was then punched in the left eye by Berry, but fully accepts it was his own fault “If I walked into my dressing room and saw somebody fiddling with my ax, it would be perfectly all right to sock ’em, you know? I just got caught.”

We’re not sure if we’d be as understanding.

Keeping up with the Pepsi and Kendal Jenner Saga: To say this has been a bit of a bad week for Pepsi and Kendal Jenner would be an understatement. They’ve been embroiled in controversy since the release of an ad which to many, was seemingly making light of the protest movement. Pepsi have now pulled the ad and apologised to Kendal. The internet of course freaked out over the whole thing, and we now know the secret to getting the Guards on side, Giz ’em a can of Pepsi.

Kings of Free Tickets: Yours truly are giving away tickets throughout the weekend to Kings Of Leon’s third and final date in the 3Arena. Be sure to tune in and grab yourself the tickets!