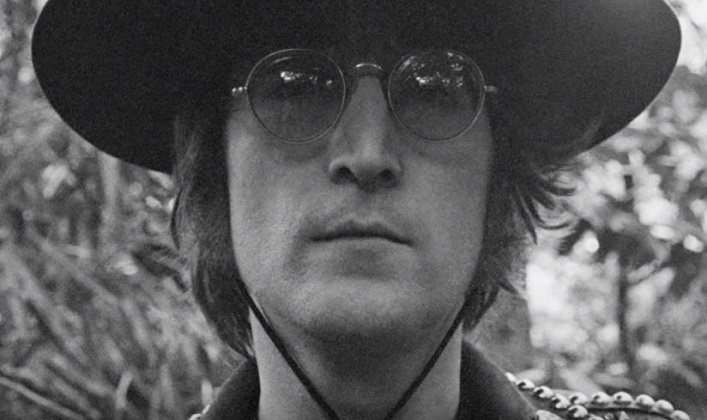 The forthcoming box set dedicated to John Lennon’s classic 1971 album Imagine comprises what’s being hailed as the “Ultimate Mixes.” Below is the exclusive premiere of two videos that can let the listener compare the original 1971 mix with the new 2018 version.

The videos have sections of all 10 songs and archival footage of Lennon and Yoko Ono. The Ultimate Mixes, have been created by Grammy-winning engineer Paul Hicks. These re-workings offer a richer sound experience. The mix brings out elements that were lower in the mix while still allowing for plenty of room for the songs to have space. It’s particularly evident on “Jealous Guy” and “Gimme Some Truth.”

Due on Oct. 5, Imagine: The Ultimate Collection contains 140 songs, including 5.1 surround sound mixes, raw studio mixes and a “Quadrosonic Album Mix” that recreates the quadrophonic sound of the day. As well as this are outtakes, rarities, isolated aspects that were edited into the final version and a sonic montage that illustrates the evolution of each song from the demo to the completed version.

Listen to Selections From Side A of ‘Imagine’

Listen to Selections From Side B of ‘Imagine’

The box set is part of a range of Imagine-related material that is set for release in October. Imagine John Yoko, out on Oct. 9 (on what would have been Lennon’s 78th birthday), is a 320-page hardcover book about the album. In that publication, there are recollections from more than 40 people who were close to the Lennons back then. Included are photos and film stills from Ono’s personal archives.

Two films, Imagine and Gimme Some Truth, are also coming to DVD, Blu-ray and digital platforms on Oct. 5.