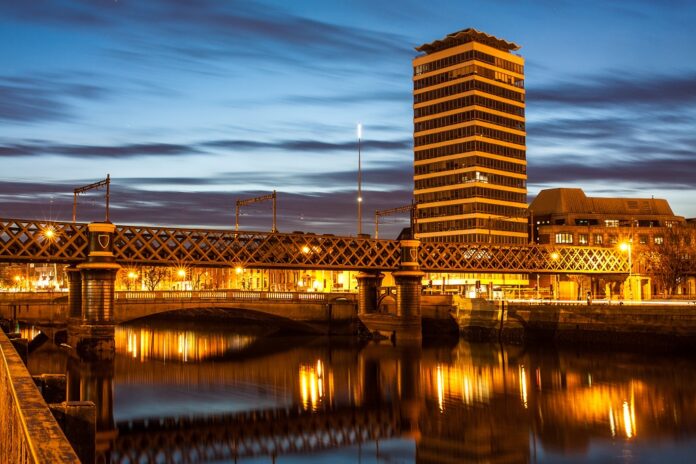 Public service staff could be expected to work extended weeks if the Government’s proposals for a new public service pay deal are anything to go by. As part of the current public service pay talks, it’s reported that the Department of Public Expenditure is proposing various ‘modernisation’ reforms.

The proposals suggest that public service workers, including healthcare workers, should make themselves available over an entire week ‘to provide better services for the public’. Unions involved in the pay talks have said that proposals for five-over-seven working weeks or extended days would not be acceptable.

Unions are actually seeking a rollback of the extended unpaid hours requirement which was introduced in 2013 as part of the Haddington Road agreement. Public service staff, including frontline healthcare workers, have been working extra hours unpaid since 2013.  Frontline healthcare workers would be amongst the public service workers affected by any proposal to extend the working week or lengthen working days.

Poots In The Firing Line Already As DUP Rage Over Irish...