Home News Number Of Women Being Sexually Harassed By Landlords 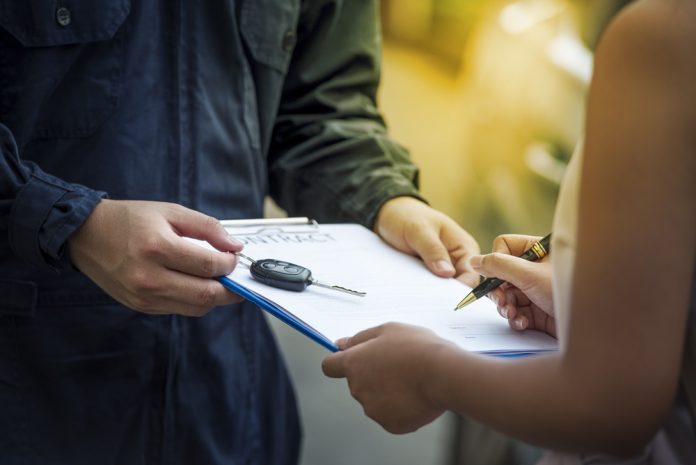 A number of women who have been sexually harassed by landlords and estate agents have spoken out.

It’s after TD Ruth Coppinger highlighted in the Dail last week that a tenant was propositioned by a landlord. Kirsty Cyan McGill says she was sexually harassed by an estate agent.

After facing homelessness, the mother of two secured a home after 10 months and was in receipt of the Housing Assistance Payment. She says the estate agent began to show red flags when he started flirting with her.

TD Ruth Coppinger says she’s heard from other women since raising the issue in the Dail last week and read out some of the testimonies she has received.

She’s calling on him to commission a survey into sexual harassment in the rental sector, the immediate progression of the Anti-Evictions Bill and a strengthening of tenants rights

Man And Teenager Arrested After Gun Found In South Dublin