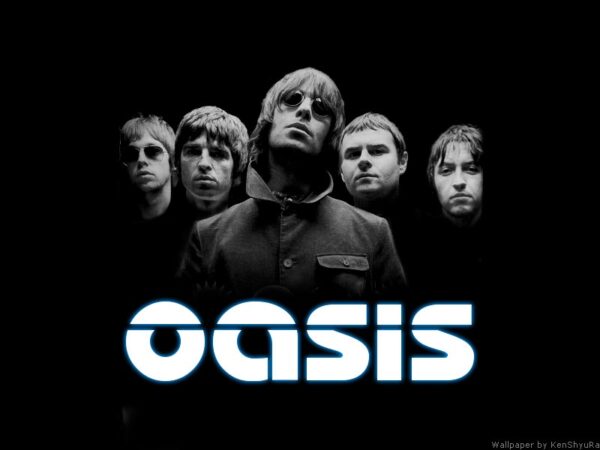 An Oasis contract that was drawn up before a gig in 1994, requesting “quality lager” for the band and crew as well as “sober speaking” assistants is to be sold at auction.

This paperwork was drawn up ahead of a gig in the Old Trout venue in Windsor, Berkshire. It is expected to be sold for around £1,500 at the auction. This item is to be sold at Hansons Auctioneers in Derbyshire later in March.

This contract was drawn up by Primary Talent International. It also states that Oasis asked for a two course meal, fruit juces, soft drinks and water.

A music memorabillia expert from Hansons described this item as “extremely rare”. Claire Howell also added that the paperwork was owned by a woman who worked in the music industry. She reportedly bought the contract from a gig organiser in the Old Trout.

Claire Howell said, “Items like this are extremely rare and this lot comes with great provenance”.

“It could easily whip up a bidding frenzy among fans at auction, such is the enduring popularity and nostalgia for Oasis”.

It is understood that the woman is looking to sell the paperwork alongside a flyer advertising the gig.

This comes after it was also confirmed that former Oasis singer Liam Gallagher teamed up with Glasgow venue, The Priory to help raise funds to save venues.

We brought you the news recently that Liam’s brother Noel donated a signed guitar to the #Ilovelife raffle. This was organised to help road crew as well as other unsung heroes in the music industry.

Noel also siad a while back that Oasis would release a new album containing previously unreleased tracks, but without his brother Liam. You can catch that report here.