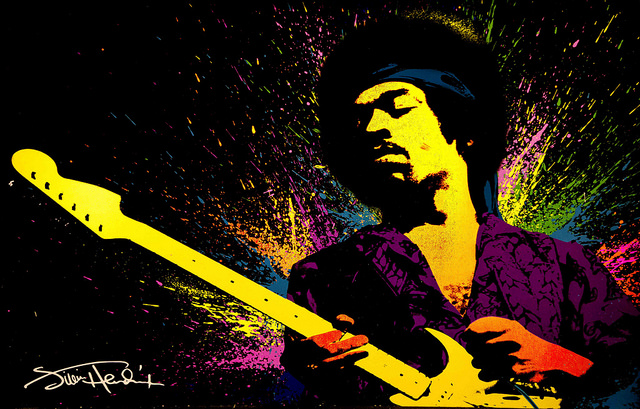 The estate of Jimi Hendrix and Legendary Pictures have come to an agreement to make an official movie about the late rock legend’s life.

Legendary Pictures have reportedly wanted to make an official Hendrix biopic for several years and now that project is moving forward since they have reached an agreement with the late guitarist’s estate.

The biopic will be based on a script by 8 Mile writer Scott Silver and possibly directed by Paul Greengrass of United 93 and Captain Phillips. It has been reported by Deadline that the film will feature actual Hendrix recordings.

An unauthorised biopic entitled Jimi: All Is By My Side was released in 2013 starring Outkast’s Andre Benjamin as the leading role. However the film did not include any songs written by Hendrix as his estate declined to license them for use. ‘Purple Haze’, ‘Foxy Lady’ and ‘Bold as Love’ are just some of the songs that were absent from the film.

The currently untitled film will be produced by Hendrix’ sister and the CEO of Experience Hendrix. As of now there is no star attached to the biopic.

On This Day In Music: Kurt Cobain Was Born