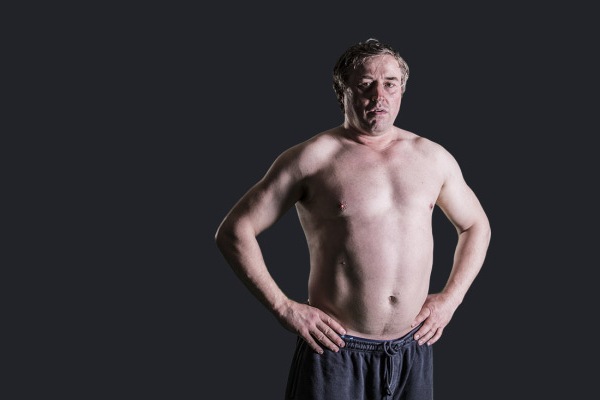 A professional martial arts instructor who killed an innocent passerby with a single punch on a night out in Dublin has been jailed for five and a half years.

Patrick Mullally had been out celebrating his retirement on March 6th 2016.

In the early hours, he and a friend intervened in what was described as a drunken row between Jonathan Dargan and his girlfriend.

The judge described his intervention as “the honourable thing to do”.

The Taekwondo instructor, who used to work as a doorman in a Dublin city nightclub, began swinging punches.

Mr. Mullally tried to defend himself, but at least one punch connected and he hit the ground. He died in hospital the following day.

Dargan admitted lashing out, but claimed he was acting in self-defence.

The jury heard he shouted “bang, bang” as he threw the punches.

Ms. J Pauline Codd said this was a particularly “chilling” aspect of the case and clearly demonstrated a man who was in control, and not acting out of fear.

She handed down a six year prison sentence today for manslaughter and assault, but suspended the final six months.