Home Music Ones To Watch: The Valves Announce A Show At The Workman’s This... 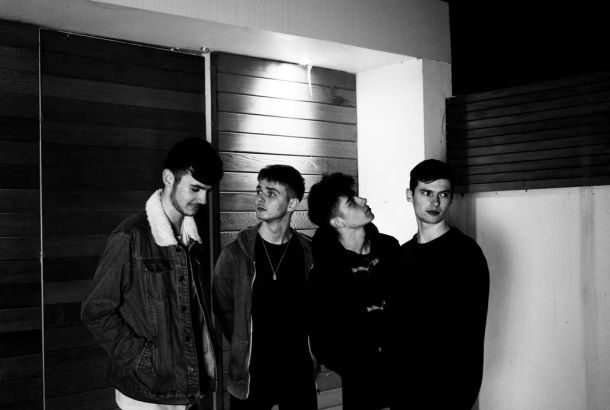 Upcoming indie rock talent The Valves have announced a headline show at The Workman’s Club, 12th October. Gig-goers rejoice! It’s a mid-night show, so rest assured the Meath natives will have you dancing to the early hours. THere’s a video of the bands Stereophonics inspired track ‘Running On Blind.’ Check it out below!

Their debut single “Moon” is making the waves throughout Irish iTunes Charts, peaking at number 5 on the Alternative charts. The band have been together for the best part of four years, their talent and love for music brought them closer, this helped shape their sound.

Their influences include Catfish and the Bottlemen, Arctic Monkeys, The Kooks, Stereophonics, MGMT and The 1975. With a busy summer touring in various venues across Dublin’s city centre including Vicar Street, The Olympia Theatre and opening up for headline show acts at this year’s Iveagh Gardens, the band are very excited to perform their own headline show this October.

Single ‘Moon’ was written about a love/hate relationship and the struggles you can have with the one you love. The single was recorded in Abbey Lane Studio, Co. Louth, by producers Eric Sharp and Fran McDermott. Moon was mixed By Eric Sharp and finally mastered by Fergal Davis, an individual with years of work under his belt working with artists such as MUSE, The Coronas, Sinead O Connor.

You Can Stay connected with The Valves By Clicking Below:

Looking forward to their October show! The future looks bright for The Valves!