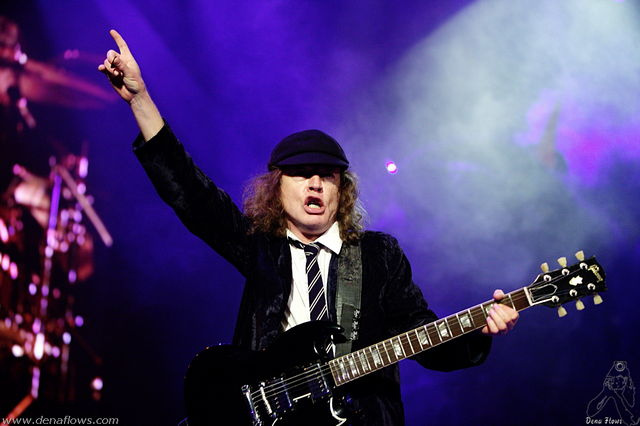 After the news broke that Brian Johnson might have to retire from AC/DC, it appears that the band’s original singer Dave Evans could be in line to take his place.

Speaking to The Sydney Morning Herald recently, Evans spoke about the possibility of replacing Johnson in the line up. He first spoke about his experience with touring and whether or not it can damage your hearing “A lot of people make jokes about going deaf from listening to loud music,” said Evans. “It’s never been a problem for me.”

Speaking about Brian Johnson he said “I just thought it was sad news. It’s your lifeblood as a singer, live performances are so personal, without the crowd and the adrenalin, it’s going to be hard for him. Performances are the big highs in our lives.”

In speaking about a possible reunion with AC/DC he said “It would be nice to do one guest performance. [Former members] were all part of the band no matters what era they were from.”

Speaking about the legacy of the band Evans was sure they could continue, saying “So long as Angus [Young, guitar] is there in his uniform… it’s a branding thing now, the name AC/DC is almost bigger than the [members of the] band itself. It’s a massive thing all over the world.”