Home Music News Osbournes Closer Than Ever To Reboot Of The Hit TV Show! 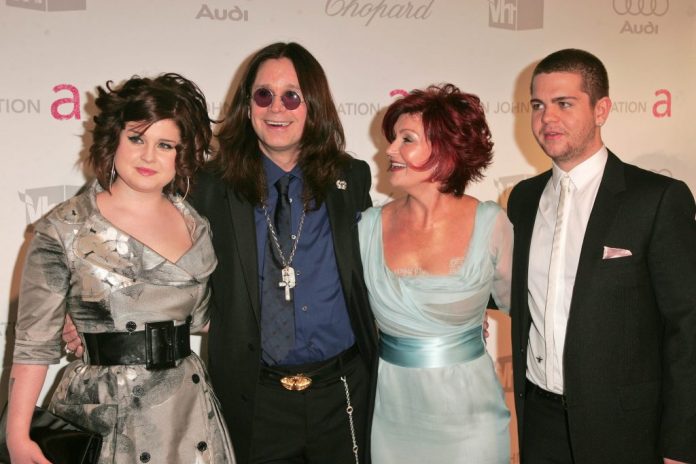 Kelly Osbourne, Ozzy’s daughter, has revealed that the family is as closest as they have ever been to confirming an offer to do a reboot of their extremely popular reality show “The Osbournes”.

Kelly told People Magazine that they receive repeated offers to do the show again and that there is one presently on the table.

The Dark Lord’s daughter also admitted that this is the closest they have come to accepting one. However, they have not yet decided to do so. She told the publication:

“I’m not joking, every single year about every three months or so, someone else gives us another offer and we keep saying, ‘no.’ It keeps coming around.”

“Right now there’s another offer on the table and I think this is the closest we’ve ever come to accepting one, but whether that will happen or not, I don’t know.”

When Kelly was asked why the family has turned down offers in the past. She responded:

“We’ve got other people to think about. My brother’s got three kids. Do we want that life for them without them being old enough to choose if they want to do it or not like my brother and I were?”