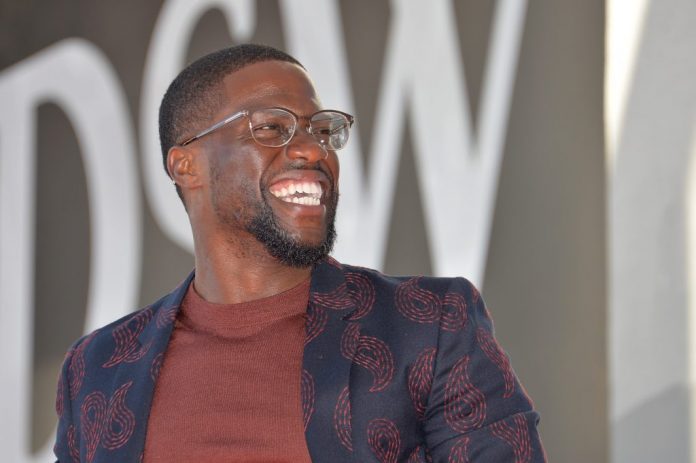 It’s understood next month’s Oscars won’t have a host after Kevin Hart stepped down over homophobic tweets.

The US magazine Variety says a number of top stars will introduce different sections of the show instead.

The awards have only been without a single host once before, in 1989, and that’ll only change if a new presenter is found at the last minute.