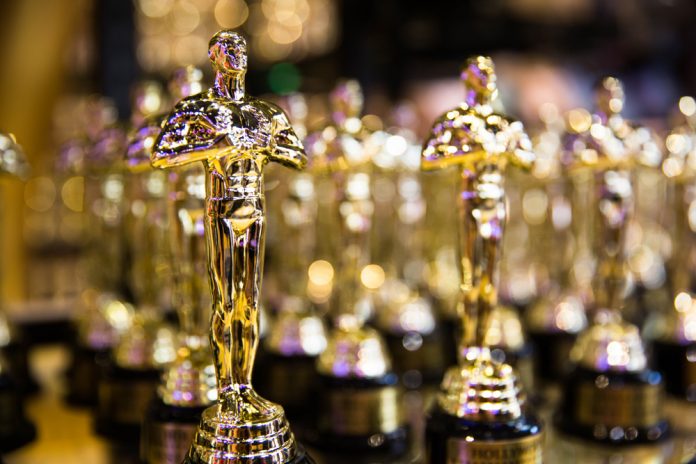 The Oscars will be introducing new guidelines for the Best Picture category in a bid to combat the lack of diversity and representation among its nominees.

The Academy of Motion Picture Arts and Sciences faced backlash back in 2015, when the #OscarsSoWhite movement highlighted a lack of black and Asian actors nominated for the film industry’s top awards.

Inspired by the British Film Institutes diversity standards, each category will have a number of requirements for the movie to be deemed suitable as a nominee.

These include ensuring that a lead actor or at least 30% of actors in secondary or minor roles are from an underrepresented group.

In a statement the Academy said that “these inclusions standards will be a catalyst for long-lasting, essential change in our industry.”

According to the new guideline’s movies will have to fill out a confidential “Academy inclusion standards form” as part of their application to the Academy.

The new initiative is due to be introduced in 2024 with the 2025 winner being the first to comply to the diversity requirements.