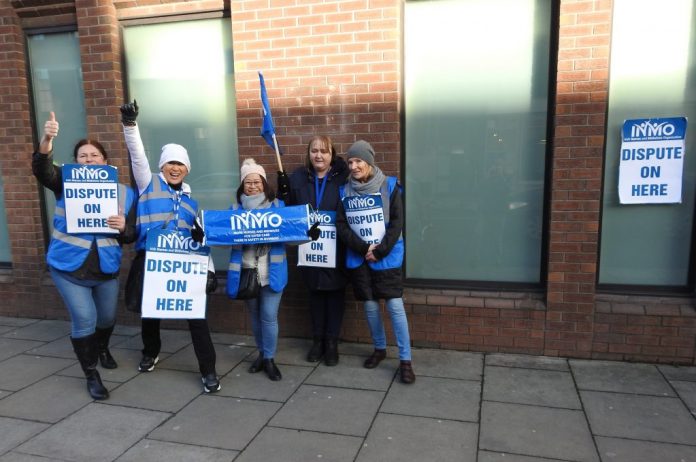 Outpatient appointments will go ahead as planned today following the suspension of this week’s nurses strike.

Surgical patients will be contacted by their hospital if their procedure is going ahead.

The HSE says it will do everything it can to restore normal service today.

The deal will be discussed by Cabinet Ministers later this morning which could see nurses get a pay rise of up to 7%.

Finance Minister Paschal Donohue has refused to be drawn on the details until then but says he believes it’s consistent with the public service stability agreement.

RTÉ Apologies After Top Stars Pose For Photos Close Together With...