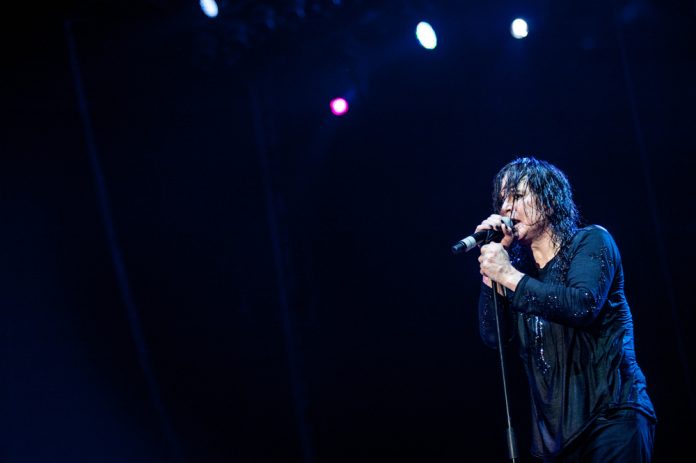 Ozzy Osbourne has announced the first series of dates for his mammoth three-year farewell tour including North American and European legs as well as music festival appearances.

The legend will appear at a pair of festivals in Florida – including Jacksonville’s Welcome To Rockville and Fort Lauderdale’s Fort Rock before launching the ‘No More Tours 2’ farewell run with a round of shows in Mexico and South America in May.

A six-week European stint will begin in Moscow, Russia commencing June 1 ahead of a full North American tour with Stone Sour that opens in Allentown, PA on August 30.

Osbourne had this to say of his rock legacy,

‘I’ve been extremely blessed to have had two successful music careers, I’m looking at this final tour as being a huge celebration for my fans and anyone who has enjoyed my music over the past five decades.’