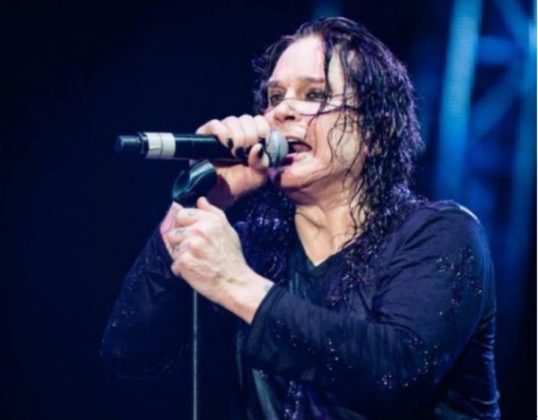 The Prince Of Darkness has decided to hang up his keys after an incident on the motorway. It wasn’t a pile up or an incident of road rage but more a gentle bumping of bumpers that made the Rock legend call it a day.

His son, Jack told the U.K.’s Daily Mirror, that Ozzy said he didn’t want to drive anymore after suffering what sounds like a pretty minor bump in traffic on the highway.
‘He had a little bumper kiss on the freeway with someone and he was like ‘You know, I don’t want to drive anymore,” explained Jack. ‘He was already driving less and less. I think he is of that mindset he’d rather not have the responsibility.’

It wasn’t necessarily the risk of getting into a collision that was bothering the Dark Lord. What really worried Ozzy was the risk of getting tangled in a lawsuit if he ever did end up in a serious incident on the road. That’s despite the fact, as the Mirror reports, that he spent three decades trying to attain his driver’s license in the first place.

‘I took so many ****ing driving tests because I was so out of it. The time I fell asleep, when I woke up there was a note on the seat saying, ‘You have failed.’ Ozzy explained.

Jack outlined his dad’s viewpoint, ‘Think about it, Ozzy bumps someone and it is like next thing you know, ‘We are going to sue for a billion’, because people are silly, His thing was more like ‘I don’t want to be liable, that’s it.’

It might not be the worst idea as the 69 year old did nearly die after getting into an accident while messing around on the grounds of his estate on an ATV in 2003. He should just play it safe and take the Crazy Train.

Listen To Motorhead’s Lemmy On A New Jet Boy Single