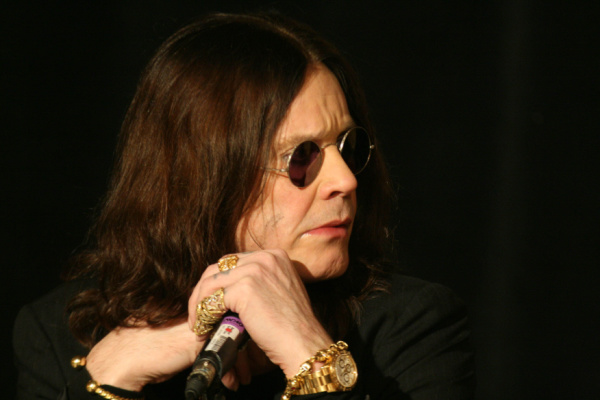 Ozzy Osbourne is has had enough of the troubling mass shootings in the US and is moving back to England, according to the former Black Sabbath singer himself.

The singer made this revelation during a recent interview, where he stated that he is “fed up with people getting killed every day”.

Along with extended family, Ozzy and his wife Sharon Osbourne have been living in Los Angeles for the past two decades.

Over recent months, Ozzy Osbourne has had his fair share of health issues. Suffering with Parkinsons’ Disease, Ozzy has been recovering from neck and back surgery, having previously spoken about his struggles with general mobility.

However in this recent joint interview, Sharon Osbourne has insisted that the couple’s decision to relocate is not down to her husband’s health.

According to Sharon Osbourne, the decision to return to England is because America is a “very weird place to live in right now”.

“America has changed so drastically. It isn’t the United States of America at all”, she claimed. “Nothing’s united about it. It’s a very weird place to live right now”.

These sentiments were echoed by her husband Ozzy.

“Everything’s f****** ridiculous here. I’m fed up with people getting killed every day. God knows how many people have been shot in school shootings. And there was that mass shooting in Vegas at that concert… It’s f****** crazy”, he said.

Ozzy Osbourne has a new album on the way in the next few weeks, with ‘Patients Number 9’ arriving on September 9. It features a wide range of collaborations.

Kings Of Leon Announce New Album Called ‘When You See Yourself’