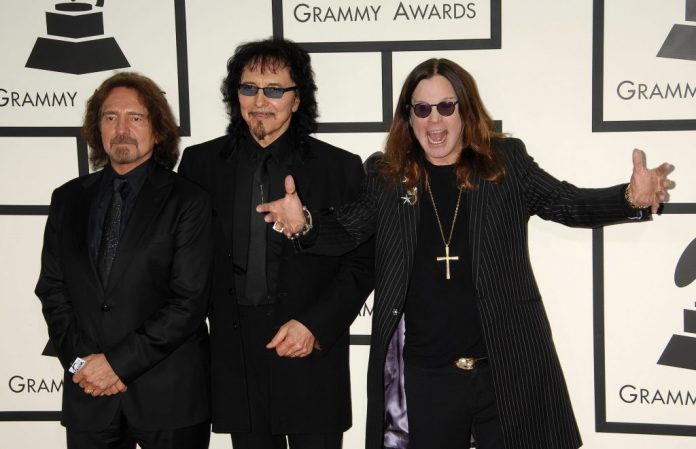 In 2017 Black Sabbath played their final gig and now former frontman Ozzy Osbourne has said he has no interest in a reunion.

In a recent interview with Rolling Stone when asked about a possible reunion Osbourne replied:

“Not for me. It’s done. The only thing I do regret is not doing the last farewell show in Birmingham with [drummer] Bill Ward. I felt really bad about that.”

Later this week a new documentary on the life story of Osbourne called The Nine Lives of Ozzy Osbourne, will air on American television network A&E.