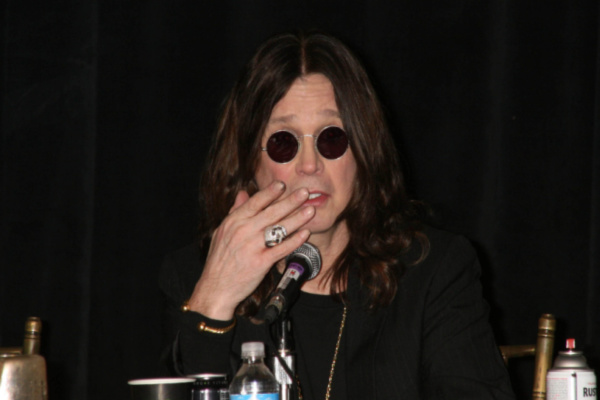 The single is also the title track for the Black Sabbath star’s upcoming album with the same name.

This single also features rocker Jeff Beck, whose presence can be heard throughout the track. You can check it out below.

Ozzy himself also spoke about the overall theme of the song.

“It’s about being a patient in a mental hospital”, Osbourne said while premiering the track. “All we do really is self medicate”.

Along with Jeff Beck, this upcoming Ozzy Osbourne album features several other collaborations.

The record was co written by Ozzy Osbourne’s wife Sharon, who also shared a recent update regarding her husband’s health.

“Our family would like to express so much gratitude for the overwhelming amount of love and support leading up to Ozzy’s surgery”, Sharon Osbourne wrote. “Ozzy is doing well and on the road to recovery. Your love means the world to him”.

“I am now home from the hospital recuperating comfortably”, Ozzy added. “I am definitely feeling the love and support from all my fans and send everyone a big thank you for their thoughts, prayers and well wishes during my recovery”.

Sharon also stated that Ozzy is to release a new album in September.

Eddie Vedder Joins The Who On Stage At Cancer Benefit For...