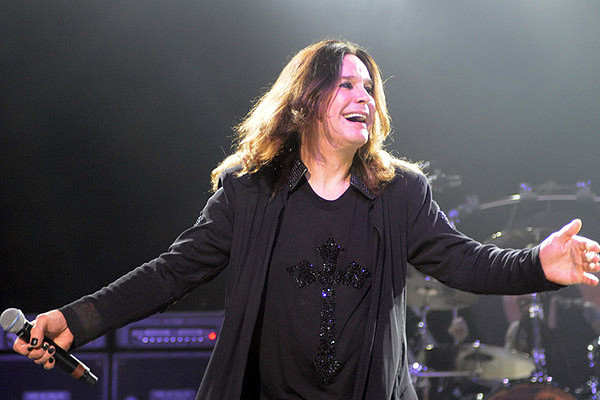 Ozzy Osbourne is being sued by his former co-songwriter and bassist Bob Daisley for reported unpaid royalties.

The Australian songwriter has accused Osbourne of denying him of up to $2 million worth of royalties on the 1980 track ‘Crazy Train’. Daisley, along with late guitarist Randy Rhoads, have a songwriting credit on the track but claim Osbourne and his company, Blizzard Music Limited, have made undisclosed deductions to his royalty share whilst paying him.

Speaking after the lawsuit lodgement in Nevada yesterday, Alan Howard, lawyer for Daisley said “While Mr. Osbourne was benefiting from the songs co-authored by our client, the audit shows that he was systematically short-changing Mr. Daisley… Mr. Daisley had no choice but to bring this action to secure his fair share of the proceeds those songs have generated”.

A representative for the Black Sabbath frontman has released a very comprehensive statement to Rolling Stone, it completely rejects Daisley’s claims, stating the songwriter has “audited Blizzard Music accounts over the years using several different auditing firms who found no discrepancies” while he also previously filed lawsuits in the UK and US.

The statement concluded by saying;

“We understand that Mr. Daisley is now in retirement and that these funds are his main source of income, so it is his right to be diligent with his money, but after 36 years, this is tantamount to harassment. We would have hoped that after 36 years that Mr. Daisley would have lost his unhealthy personal obsession and resentment towards Mr. Osbourne’s success. Blizzard Music and Mr. Osbourne plan to vigorously defend these proceedings.”

Daisley co-wrote on Osbourne’s debut solo album Blizzard Of Ozz as well as his follow up 80’s albums including Diary of a Madman and No Rest For The Wicked among others.