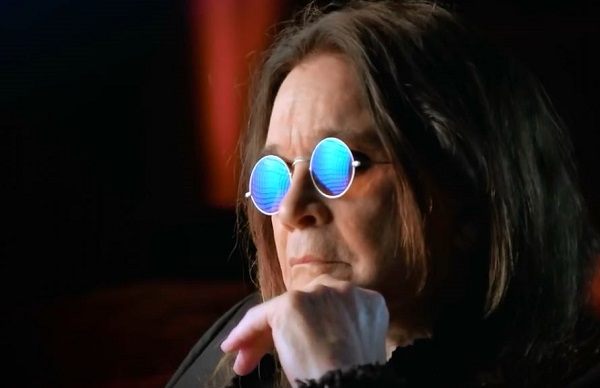 According to Antimusic, Jack Osbourne, son of Ozzy Osbourne recently spoke out about his multiple sclerosis diagnosis.

The metaller’s son believes his own health issues have allowed him to help his father with his own health battles, especially regarding Ozzy’s dealing with Parkinson’s disease.

“I think it’s a very different thing with Parkinson’s versus M.S., but the one thing that I’ve always kind of encouraged from the jump was you can kind of turn lemons into lemonade with this. And just be honest and be that person that someone in the middle of nowhere, who’s got no one, can look to for inspiration.”

“I think it takes a lot of guts to come out and go, ‘Hey, I’ve got this thing wrong with me, and it sucks, but I’m dealing with it,’ because people can relate to that.

“People might not be able to relate to my dad as a musician or being a world-renowned rock star, but now that person with Parkinson’s can go, ‘Oh wait, I can relate to this man, because he’s dealing with the same thing… and that’s giving me hope.'”

The music outlet also reports that Jack recalled how there was an important turning point for Ozzy when he was able to see his granddaughter Pearl rock out a rendition iof “Crazy Train” at a school event. Jack commented:

“That was kind of like a marker for my dad. It was, like, ‘Hey, you’ve had this bad fall; you’ve had the surgery; your Parkinson’s is kind of in a flare-up.’ And it was, like, ‘You need to be better enough to come. That’s the goal.’ And he did it. And it was one of those things where I never thought I would be at my kids’ school with my dad.”