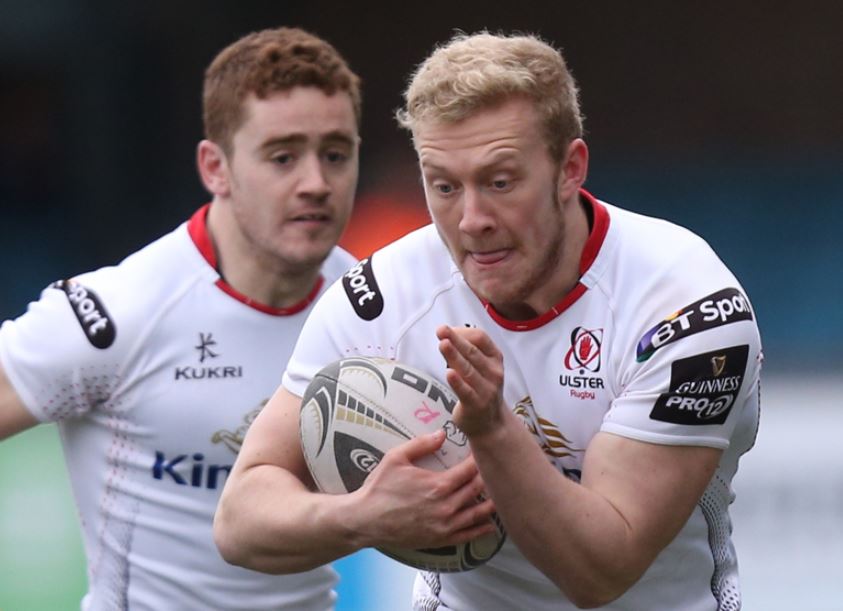 Paddy Jackson is close to signing for Sale Sharks after agreeing a deal with the Aviva Premiership side.

The former Ulster and Ireland out-half is expected to take a major pay cut as he looks to revive his career after having his contract revoked by Ulster and the IRFU last month.

“International Class 10s are a prize commodity out there – regardless of their history and obviously Jackson is carrying an awful lot of baggage where ever he goes…. but just ask Ulster of the difficulties of trying to find an international class fly-half  – they have got majors issues in that regard at the moment.”

Sale are also reportedly keen on signing Jackson’s former team-mate Stuart Olding. Both men were acquitted of all charges in a rape trial in Belfast earlier this year.