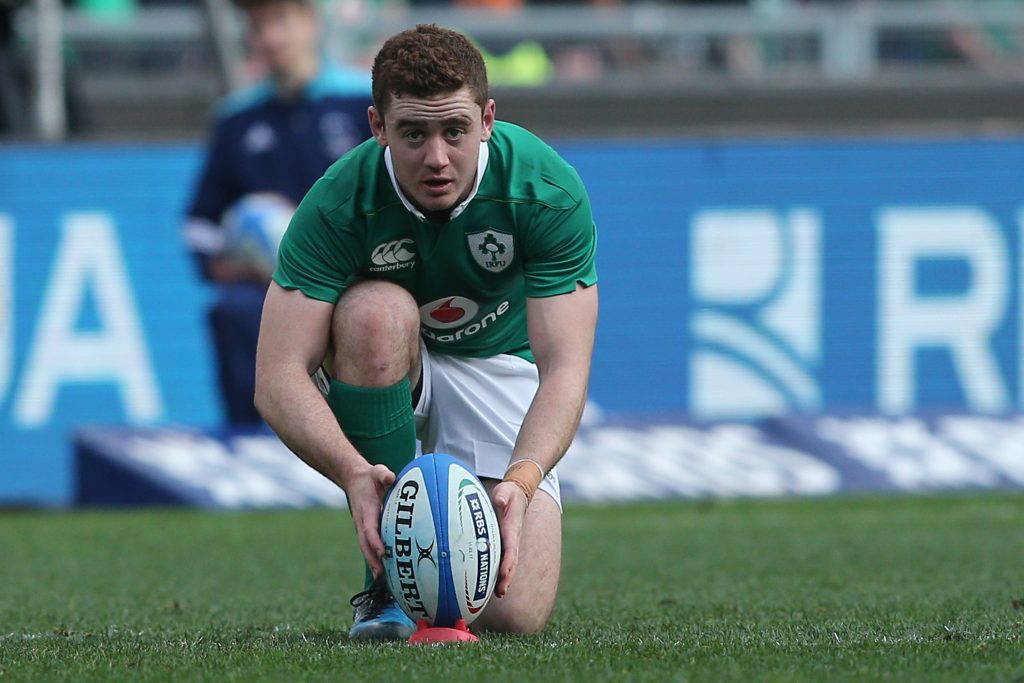 Paddy Jackson will be playing in the French Top 14 next season.

The former Ulster out half has signed a two year contract with Perpignan.

The nine time French champions have only recently returned to the top flight having been relegated four years ago.

The IRFU revoked the contracts of both Jackson and Stuart Olding after they were found not guilty in the Belfast rape trial.

No Joy For Irish In The Dubai Duty Free Open