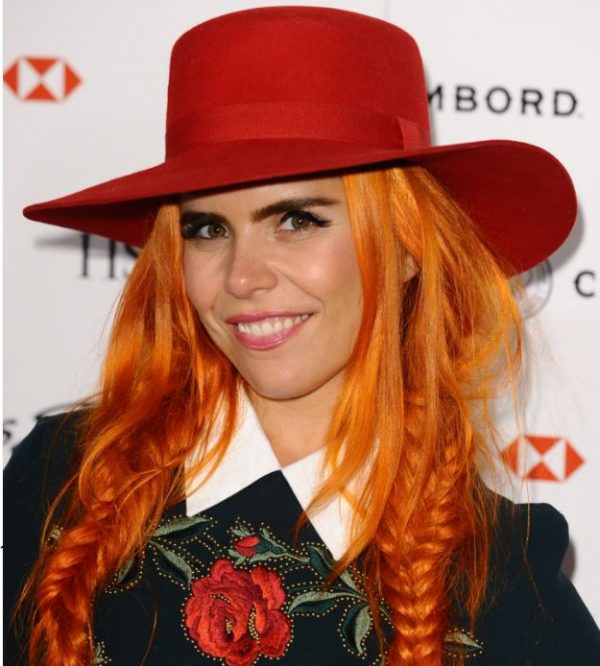 Paloma Faith is set to play the SSE Arena Belfast and 3Arena Dublin next week 23rd and 24th of March respectively. Last November the singer released her much anticipated fourth album ‘The Architect’ on RCA Records.

The new album is her first in more than three years and since giving birth to her first child. It features an array of acclaimed co-writers, producers and collaborators. The likes of Sia, John Legend, Jesse Shatkin, TMS, Starsmith, Tobias Jesso Jr., Eg White, Rag’n’Bone Man, actor Samuel L. Jackson and journalist and activist Owen Jones all make contributions.

Meanwhile, according to the Irish Sun it’s been confirmed the singer will perform the final of Ireland’s Got Talent on Saturday 24th. It’s hoped Faith’s profile will help the show secure record ratings.

Speaking to The Sun a TV3 insider said,

‘Securing a huge international singer like Paloma Faith for the finals of Ireland’s Got Talent puts it on a different scale to Dancing With The Stars. It’s also going to be amazing for the IGT finalists to see someone of the talent of Paloma performing on the same TV show.’

It’s reported RTÉ have booked Kildare duo Picture This to perform the final of Dancing With The Stars the following night. The acts will be officially announced in two weeks time.

Aerosmith To Reunite With Cast Of Wayne’s World